The Gloucestershire-based company now has 85 young apprentices in training, the highest in the company’s history. It follows several recent investments from Renishaw, including £15m for its new plant in Miskin, Wales.

The number was announced at Renishaw’s annual Apprentice Day this week, where awards were presented to existing apprentices. New starters and their families were also welcomed.

Head of communications Chris Pockett congratulated the new recruits for successfully obtaining a Renishaw apprenticeship in a year in which over 200 applications were received by the company.

“While apprenticeships today are once again being given their rightful respect and prominence by the Government and media, at Renishaw they have never been out of fashion,” said Mr Pockett.

“We started our first scheme in 1979 and even during the very difficult times, including the recent recession, we continued to recruit apprentices. So our commitment to training and the development of young people is clear.”

The metrology equipment specialist’s founders Sir David McMurtry and John Deer are former apprentices, Pockett pointed out, and that many apprentices and sponsored students have achieved senior positions within the company including Gareth Hankins, director of Group Manufacturing Services Division, who joined Renishaw as a 16-year old apprentice.

Additional to the craft, technical and software apprenticeships and graduate appointments, Renishaw still has UK vacancies for around 120 engineering roles, 90 of which are at its five sites within Gloucestershire.

Dave Wallace, a former sponsored student and now director of one of Renishaw’s business divisions, presented the apprenticeship prizes. 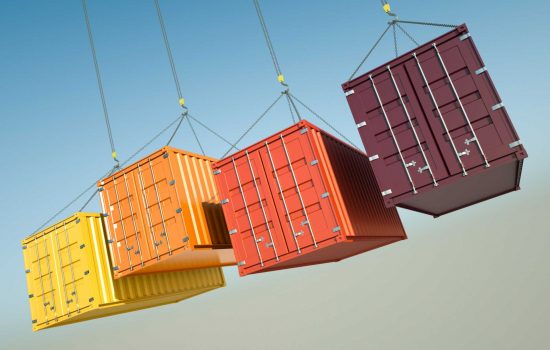