Researchers from Imperial College London claim to have fused living and non-living cells in a way that allows them to work together and paves way for batteries powered by photosynthesis.

The researchers believe this discovery could pave the way for new applications such as cellular ‘batteries’ powered by photosynthesis, synthesis of drugs inside the body, and biological sensors that can withstand harsh conditions.

As reported, the system encapsulates biological cells within an artificial cell. Using this, researchers can harness the natural ability of biological cells to process chemicals while protecting them from the environment.

The artificial cells contain enzymes that work in concert with the biological cell to produce new chemicals. According to the team, in the proof-of-concept experiment, the artificial cell systems produced a fluorescent chemical that allowed them to confirm all was working as expected.

Lead researcher, professor Oscar Ces explained: “Biological cells can perform extremely complex functions, but can be difficult to control when trying to harness one aspect.

“Artificial cells can be programmed more easily, but we cannot yet build in much complexity.

“Our new system bridges the gap between these two approaches by fusing whole biological cells with artificial ones, so that the machinery of both works in concert to produce what we need.

“This is a paradigm shift in thinking about the way we design artificial cells, which will help accelerate research on applications in healthcare and beyond.”

To create the system, the team used microfluidics: directing liquids through small channels. Using water and oil the team was able to make droplets of a defined size that contained the biological cells and enzymes. They then applied an artificial coating to the droplets to provide protection, creating an artificial cell environment.

First author of the study, Dr Yuval Elani, said: “The system we designed is controllable and customisable. You can create different sizes of artificial cells in a reproducible manner, and there is the potential to add in all kinds of cell machinery, such as chloroplasts for performing photosynthesis or engineered microbes that act as sensors.”

The researchers wish to improve the functionality of these artificial cell systems, by engineering the artificial coating to act more like a biological membrane, but with special functions. 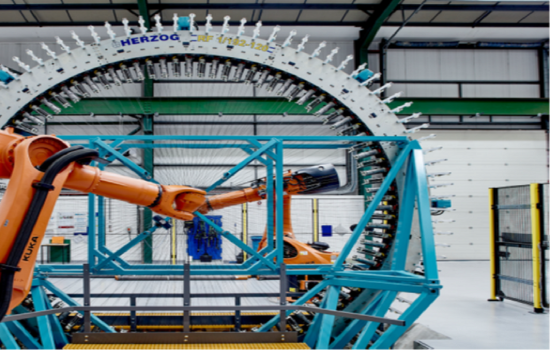