Posted on 17 Mar 2015 by Victoria Fitzgerald

The design and technology GCSE is in the process of being revised by the Department for Education but it’s not all plain sailing. Victoria Fitzgerald finds out more.

Design and technology (D&T) is perhaps the most misunderstood subject on the national curriculum. Covering a wide breadth of quickly developing disciplines and technologies, the subject has been imprisoned in a rut of warn-out assessment practices, passé subject curricula and an out dated, misinterpreted reputation.

Eclipsed by traditionally academic subjects, D&T has been excluded from the English Baccalaureate, a course of study aimed at providing a broad learning base to equip pupils for the future.

But what could be more helpful than understanding the engineering, manufacture and technology of everything around us?

More recently, despite being one of the most popular GCSEs, D&T was at risk of falling off the syllabus altogether, until the Design & Technology Association (DATA) rallied the troops and called the Government to action to propel the subject into the 21st Century.

In January, the Department of Education (DoE) announced it was to change the date for the first teaching of the new design and technology GCSE examination course from September 2016 to September 2017.

The delay is intended to allow further time to develop subject content and assessment objectives. The much-needed overhaul was part of a wider revision of the National Curriculum, however, it has met considerable struggles as a result of entrenched misinterpretations.

The first draft of the new programme released by the DoE was described by Richard Green, chief executive for DATA, as “disastrous”.

He told TM, “The problem was, they had produced a programme of study that was very backward, very much a 1950s craft approach, rather than a forward looking one that embraced new technologies.”

He continues, “People in decision making positions tend to equate the subject to something near to what existed when they were at school, such as woodwork, needlework or cookery. 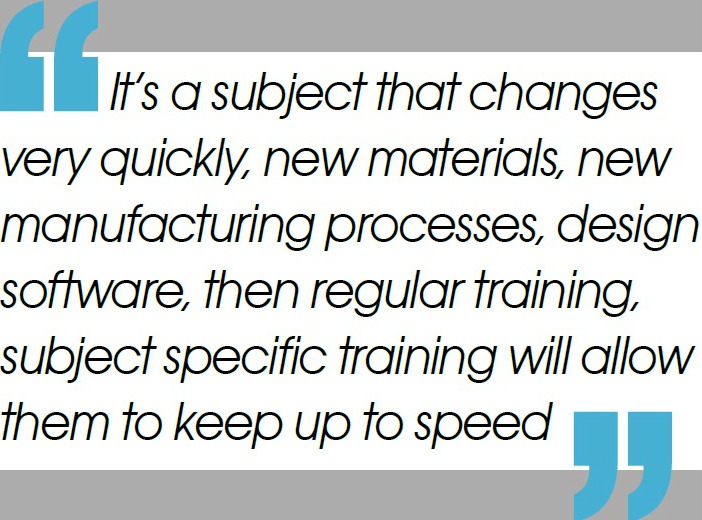 “Then you have two of the most misunderstood words in the English language, ‘design’ and ‘technology’, both of which can mean a multitude of the things to a multitude of people.”

DATA were quick to respond and as Green puts it, it won that “battle” and pushed for an extended review period, which is making the subject more relevant to business and industry, as well as including more effective use of modern design and manufacturing technologies.

Although this is a step forward, changing popular perceptions is a gradual task. Green tells TM, “The big issue is access to training. It’s a subject that changes very quickly, new materials, new manufacturing processes, design software, then regular training, subject specific training will allow them to keep up to speed.”

In response to this, between now and the summer, DATA is developing a self-review framework to help schools identify their strengths and weaknesses, as well as a range of resources that will help educators engage with new technologies.

The final challenge is getting quality teachers to deliver the curriculum and provide students with guidance on what paths the subject can lead to, and this will remain a problem until Government recognises its equal importance compared to other subjects.

Although efforts have been made to incentivise teaching the subject, with bursaries of up to £12,000, bursaries to teach maths or physics begin at £25,000, which poses a huge problem. 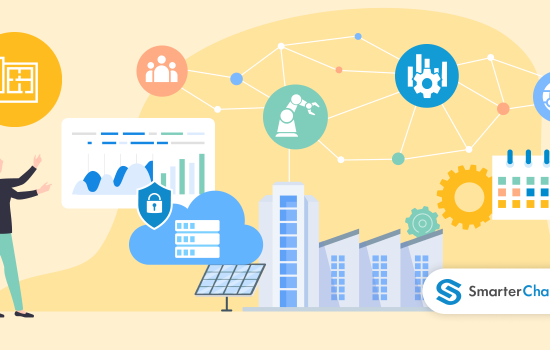