Hundreds of workers are to be laid off at Rolls-Royce factories across Britain as the aerospace manufacturer makes cutbacks on a global scale.

Almost half of the losses will fall on Derby, where 300 jobs are planned to go.

The firm announced last month that 2,600 jobs will go globally from its aerospace wing over the next 18 months.

A statement from Rolls-Royce also highlighted that the restructuring of its turbine business would lead to the possible closure of a site in Derby and one at Ansty in Warwickshire.

Jobs are also set to go at factories at Inchinnan near Glasgow, Barnoldswick in Lancashire and Hucknall in Nottinghamshire.

The company’s UK staff are employed at four locations in the East Midlands, as well as 1,500 at five sites in the North West and 2,400 employees at six locations across Scotland.

Rolls-Royce said the job losses would cost it £120m over the next two years, but would bring “annual cost benefits” of £80m once implemented.

Recognising that this is a “difficult time for those affected”, the company maintained that voluntary redundancy would be offered wherever possible.

Tony Tinley, regional officer for workers’ union Unite commented: “These cuts are a huge loss of skills to the UK economy and will result in Rolls-Royce outsourcing high-tech manufacturing jobs overseas to plug the skills gap in the future.

“The UK workforce is world class and has proved time and time again to be at the cutting edge of engineering. Rolls-Royce needs to give assurances over its long-term future and manufacturing in the UK.

“There is a real danger that Rolls-Royce is making decisions in the short term which it will later regret and it needs to give a guarantee of no compulsory redundancies.”

In parliament earlier this week, Iain Wright, the shadow industry minister, asked the government to ensure Rolls-Royce was not making redundancies for “short-term share-price gains”. He pointed out that the dismissals could lead to further job losses as “for every engine sold by Rolls-Royce 3,000 jobs [are used] in the supply chain”.

Matthew Hancock, business minister, said he and Vince Cable, the business secretary, had spoken to Rolls-Royce to help secure alternative jobs for the engineers. “We realise this will be a worrying time for the workforce and employees,” he said. “Announcements of job cuts are never welcome. We will work with all involved to mitigate this.” 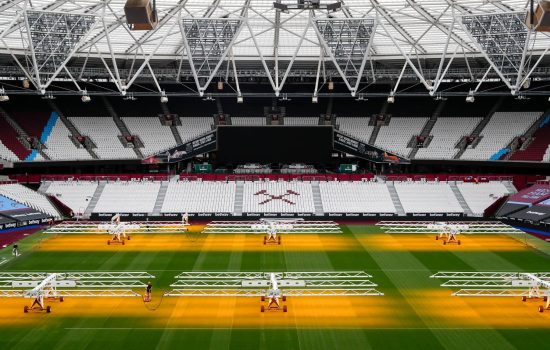