Posted on 19 Jun 2017 by Michael Cruickshank

An ICON A5 aircraft crashed in unclear circumstances during a test flight last month resulting in the deaths of both of its passengers.

The newly released aircraft crashed on the shores of Lake Berryessa, in Napa County, California on 9 May.

Onboard the aircraft was the plane’s Lead Engineer Jon Karkow and another of his colleagues, Cagri Sever. Both were employees of ICON Aircraft, the company manufacturing the A5.

“This was a devastating personal loss for the ICON team,” said Kirk Hawkins, ICON’s CEO and Founder. “We didn’t just lose employees; we lost family members”

The crash itself, despite being a tragedy for the company, as well as those who died, also was notable given that the A5 was designed from the ground up to be an exceptionally safe aircraft.

Specifically, the ICON A5 was designed for inexperienced pilots and featured a design which boasted a high tolerance to spins and stalls – mistakes which can cost novice pilots their lives.

The A5 aircraft was first released to the public in 2015, and so far just 19 airframes have been sold to customers.

However, this was not the first crash which the A5 had suffered in the short time since its launch. In an earlier incident in April this year, another A5 suffered a hard water landing, resulting in the aircraft partially sinking.

Initially, it was speculated that the pilots may have been testing the limits of the A5 when it crashed, however, a National Transportation Safety Board (NTSB) investigation found this was not the case.

Rather, it found that the aircraft flew into a narrow canyon and then crashed into its side as it attempted to accelerate out.

“We’re unsure why the plane flew into such a narrow canyon that had no outlet,” said Shane Sullivan, ICON’s Director of Flight.

According to the company, a final verdict as to what went wrong will not be available for several months.

Nonetheless, while the aircraft was immediately grounded after the fatal May crash, following the release of the preliminary NTSB report, flights have resumed. 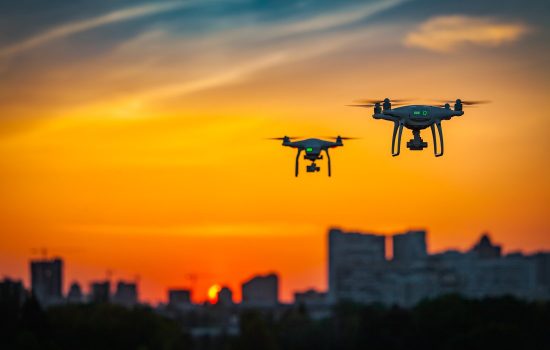