Salaries for new engineers rise fastest across all UK sectors

Advertised salaries in the engineering sector rose at the fastest rate across all industries last year, according to new data survey.

The Reed Engineering analysis of more than seven million jobs posted since the start of 2015 found that advertised salaries in the engineering sector grew by 4.2% since the end of 2016 – higher than the national average of 2.3%.

Engineering businesses are advertising – and willing to pay – higher rates to secure new talent than in previous years, and this increase in advertised salaries is outstripping all other industries including its nearest rival accountancy and finance, which increased 3.3%.

Engineering workers in West Midlands have felt the most benefit with the biggest overall salary rise of 5.5%, compared to the national average for the sector of 4.2%.

The data highlights that certain engineering roles have seen the biggest increases. For example, quality managers experienced a 10% hike in salary since last year, closely followed by a 9% increase for programme managers and an 8% jump for design managers.

In total, the number of jobs posted for the sector increased by 16% since last year showing that the industry is continuing to create jobs at a rapid rate.

Mark Blay, divisional manager of Reed Engineering, commented: “The engineering sector contributed an estimated £486bn to the UK economy in 2015, and, as it continues to grow, companies want to recruit the best talent to do the highest quality work.

“As a result, hiring managers are asking their boards to commit more money towards recruitment of new staff, and that is reflected in the advertised salaries. What this data shows is that, during 2018, those companies which are struggling to attract the right talent will need be ready to increase the salaries they offer.” 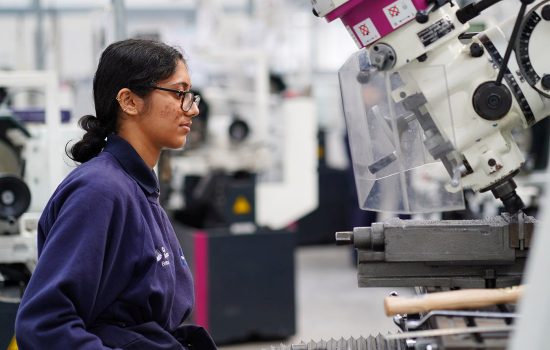