A run down of the latest appointments in the manufacturing world throughout the month of September.

Mr Palmer will finally fill a role which has been vacant since Ulrich Bez stepped down in November 2013.

Aston Martin has yet to confirm when Palmer will take over, but said in a statement he will undertake a transition period from Nissan.

Palmer, a qualified engineer with over 35 years’ automotive industry experience, joined Nissan in 1991 and has been based in Japan for the past 13 years.

He will oversee a period a strong competitiveness for the company, which has invested around £500m engine and vehicle technologies throughout the past few years.

The British Coatings Federation (BCF) has appointed Trevor Fielding as its new regulatory affairs manager, succeeding Hugh Williams who will retire after more than 20 years in April 2015.

Mr Fielding has been closely involved in the coatings industry supply chain throughout his career, and brings with him a wealth of experience in coatings research and development, having spent 18 years at the Valspar Corporation based in Spain, Switzerland, Australia and the UK.

BCF’s CEO Tom Bowtell said: “Trevor’s appointment comes at a good strategic time for the BCF, and his excellent skill set will help us manage the many regulatory challenges ahead.”

Brandauer announced the promotion of Rowan Crozier to the role of chief executive officer, replacing the retiring David Spears.

The move comes at a time of great ambition for the Birmingham manufacturer, which plans to grow sales beyond £10m and create up to 20 jobs by 2017.

At the heart of this vision is a desire to capitalise on its strength in complex components and engineering expertise by launching a new specialist products division, not to mention a concerted export push into Germany, Scandinavia and the USA.

Mr Spears, who first joined Brandauer as an apprentice toolmaker in 1974, will remain in a non-executive capacity to help it work towards its five-year plan.

“I’ve had a great time at Brandauer, but it’s now right to hand on to the next generation and let them take the business even further forward,” he said.

Rexam, a leading global beverage can maker, announced the appointment of Jason Ramskill as vice president of operations for its beverage can business in Europe.

Moving from being general director of Rexam’s business in Russia, Ramskill replaces Gary Clark who has retired after 15 years with the company.

Mr Ramskill has been with Rexam for 13 years, starting as assistant plant manager of Rexam’s Wakefield Plant, and becoming plant manager a year later.

In 2007 he moved to our European head office as operations director and became vice president of Can Manufacturing in 2011, before relocating to Russia as general director.

Ramskill said: “Operational excellence lies at the heart of our approach to low cost manufacturing and sustainable value creation and I am looking forward to building and delivering, with the support of my team, the next stage in our operational excellence journey in Europe.”

Barbara Lowden, Made in the Midlands

Made in the Midlands, the industry body promoting manufacturing and engineering in the region, appointed Brenda Lowden as its digital media and membership executive for the East Midlands.

Ms Lowden will be responsible for extending the reach across the East Midlands and adding to the existing core of Made in the Midlands members in the region.

The appointment comes in a busy time for the organisation, which has opened satellite offices in Birmingham and the East Midlands and planned a member’s only lobbying visit to Westminster.

Chief operating oficer Charles Addison said: “Brenda is a vastly experienced operator and it’s something of a coup to bring her into our team. She will be instrumental in raising the awareness of the excellent work that manufacturers do here in the East Midlands.” 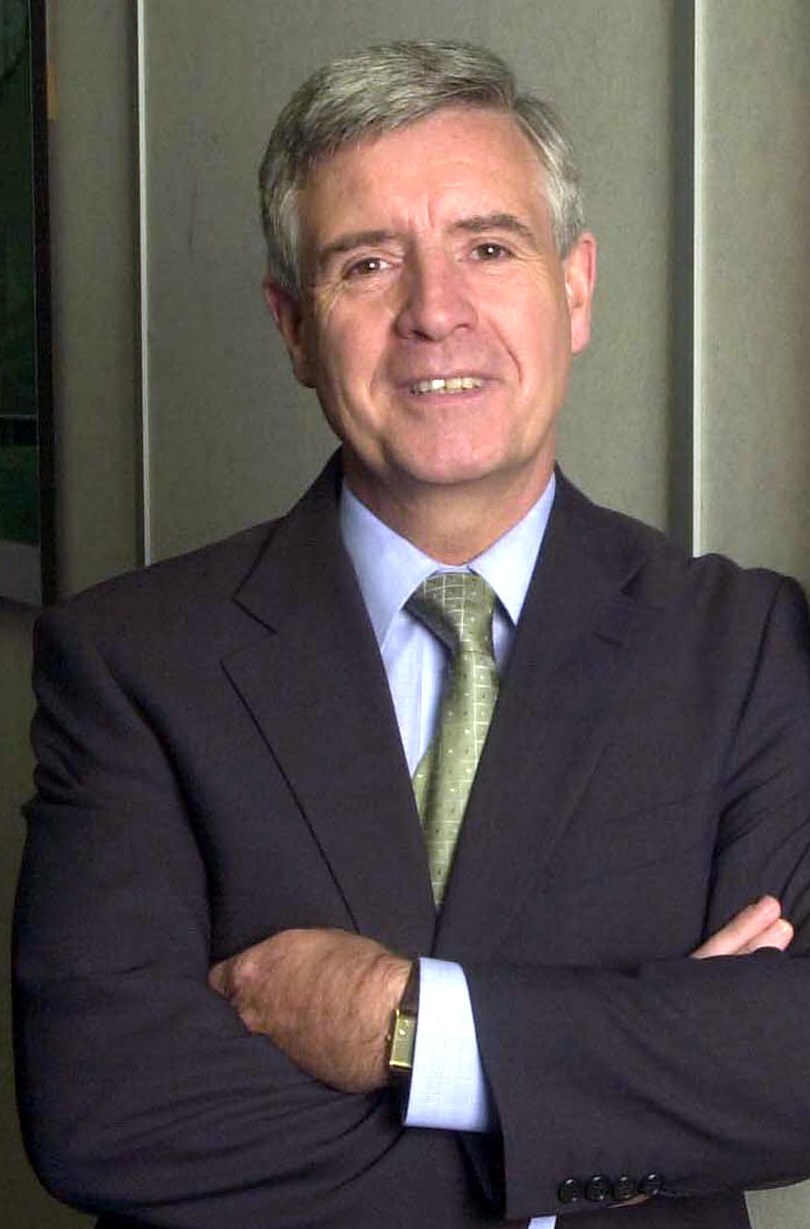 BEAMA and Gambica, the two leading trade associations for manufacturers in the UK Electro-technical industry have announced that Alan Birks will join them from October.

In his new role. Alan will head up the Test and Measurement sector at Gambica as well as providing the secretariat for AXrEM, the trade body  representing hospital scanner manufacturers in the UK.

In addition he will lead the new Power Quality Focus group (BEAMA) as well as supporting other groups and activities in both organisations as his role evolves.