Sewbots to replace humans at new US garment factory

Posted on 29 Aug 2017 by Michael Cruickshank

Chinese garment manufacturer, Tianyuan Garments Company has announced that it will build a new automated clothing factory in the United States.

The factory, which will be located in Little Rock, Arkansas, will have little need for human workers, with the majority of its production to be automated.

Tianyuan is partnering with a US company – SoftWear Automation – to supply a number of high-tech sewing robots for the factory.

These sewing robots, dubbed ‘Sewbots’ are able to autonomously create t-shirts and jeans without the need for significant human labor.

The Sewbot technology was developed at Georgia Tech’s Advanced Technology Development Center, with part of its developmental funding coming from the US Department of Defense.

Unlike previous systems, the Sewbot uses machine vision in order to follow the garment as it is sewn and make minute changes to its position, in a process similar to that which would be followed by a traditional human seamstress.

The robots operating in the planned Tianyuan factory will be able to produce 1.2 million T-shirts a year, across 21 automated production lines.

Reportedly, the price to produce each shirt, including labor and materials will be approximate $0.33, significantly cheaper than what is currently possible with even the most exploitative of developing-world labor.

“Factories today chase cheap labor around the world and we have ended up with an unsustainable supply chain. SoftWear Automation’s Sewbots can move that manufacturing closer to the customer or the raw materials,” said SoftWear’s CEO Palaniswamy Rajan.

The factory itself is expected to be fully operational by 2018.

The fact that it is now more economical for US-based factories to use robots to manufacture clothes than workers in developing countries like Bangladesh will cause massive disruption to the industry and the economies of South-East Asian nations.

Millions of people are currently employed in low-skilled sewing work, and if this work is automated, they will be likely left without jobs or marketable skills.

The knock-on effects of this mass-unemployment caused by the collapsing local garment industry could create large-scale political destabilization. 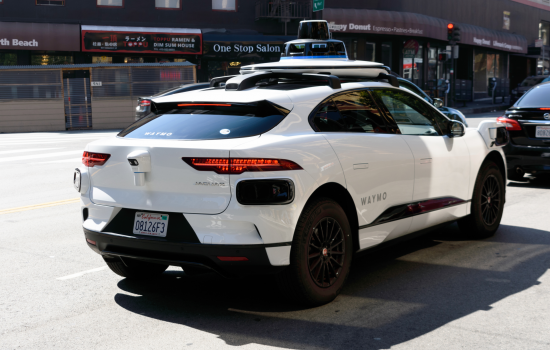