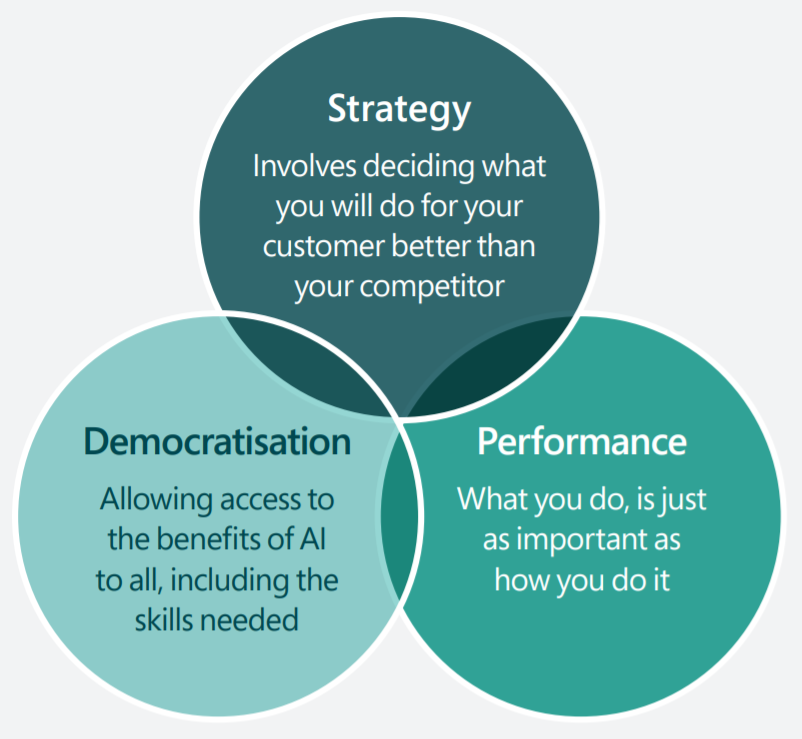 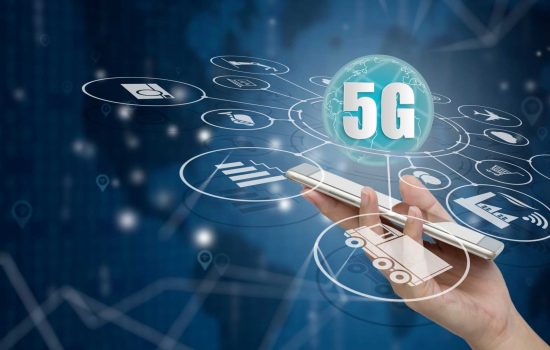 Manufacturers and the 5G evolution