Ahead of The Manufacturer’s Sustainable Manufacturing Symposium, which takes place on 17 June, we caught up with Christopher Fielden, Group Supply Chain Director at Innocent Drinks, to find out how the company has gone the extra mile to future proof the business for the Net Zero age.

When we talk about Smart Factories within the manufacturing sector, the image of robotics and automation usually immediately spring to mind, Industry 4.0 and the Internet of Things among others. However, Innocent Drinks has produced a different kind of Smart Factory which has become the gold standard for eco-friendly production.

It is not to say that the factory does not contain its fair share of automation processes and robots aiding production. But the smart thing about the Innocent Drinks production facility based in Rotterdam, Holland, is that it will be completely off grid.

The factory will produce its own energy supply, it recycles excess heat being produced and repurposes it – to put it simply it is a future proofed sustainable facility.

So why would a company that had previously outsourced its production undertake such an ambitious project? Christopher explained the thought processes around why Innocent Drinks decided to undertake this task.

“We came to a place a couple of years ago where we decided to build our own manufacturing facility, having done everything through third parties up to that point. Now the choice we faced was do we operate a standard factory or how do we try and build the most sustainable factory possible? Unsurprisingly, we went for the latter.”

Christopher continued: “When I look back on that decision that we made a few years ago, it’s kind of bonkers because we had outsourced everything up to that point. We didn’t have an engineering team; we didn’t have a manufacturing function. You would say, if you’re going to build a factory, you’re not going to do it on this scale because $US0.25bn investment is not a small factory.”

“What Innocent Drinks did was throw the rule book out of the window and used their imagination to outline what they needed as a business. It is an even scarier project to undertake when you consider we didn’t even have an engineering function before undertaking this journey.” Christopher Fielden, Group Supply Chain Director at Innocent Drinks

“It certainly is not a small investment and when looking to produce a manufacturing facility from scratch and it is often said you should look at what is on the market, try to replicate and improve on what is already out there. I spent a lot of time talking with manufacturing technology providers and software vendors who adapt to their clients’ needs. However, there is usually a blueprint of how to approach a project. What Innocent Drinks did was throw the rule book out of the window and used our imagination to outline what we needed as a business. It is an even scarier project to undertake when you consider we didn’t even have an engineering function before undertaking this journey,” Christopher mussed.

“Now, I actually think that this has been one of our biggest strengths because we just didn’t have constraints. And we were not going to say, ‘no we can only do it this way because that’s the way we’ve always done it’. When you hear carbon neutral, people say net neutral, carbon offset. We naively thought we could try and do it off grid. So, we will power the whole factory by our own energy, it’s green energy that we are generating on site. Again, sounds lovely. Actually, that was really hard to work through to do that,” he continued.

But they did it and the facility will be up and running in August, producing the majority of their products ready to ship to their loyal customers. It is one thing to have a vision but realising it and bringing all of your suppliers and employees along on the journey with you is another matter. Explaining to manufacturing technologies providers the vision is one thing, making it a reality and jumping through all those obstacles in the way is another thing all together.

“What I was really trying to push them (manufacturing technology providers) on was, how do you help us solve this problem? We want to build a company, but we don’t know how to do it. I think you might know how to do a bit of that and someone else might know how to do that. How do we get to that end goal? That was quite childlike, and suppliers found that strange because I was taking away the constraints. I said ‘don’t worry about costs, don’t worry about KPIs, just tell us can we do it and then we can work out can we afford it’.”

Now with that sort of approach there must come a breakthrough moment where the pieces of the puzzle begin to fall into place and for Innocent Drinks that came with a dinner and a rough sketch. The rest they say is history.

Christopher went on to say: “With that sort of approach, I always go back to the really big breakthrough we had with the process and utility supplier where one of their engineers sat with us at dinner one evening. He said to me ‘but you guys are really serious about this aren’t you?’ and once I agreed he continued ‘if I could do it any way, if I wanted to build my dream factory, this is how I’d do it’. He then sketched out a design using heat pumps to catch all the waste heat from what was cooling the liquid and cooling our warehouse so that we capture that heat. It is a really big 250,000 litre immersion tank on the side that captures that heat and through heat pumps amplifies it up to our pasteurisation temperatures.

“It is such a simple but beautiful solution. I don’t have to put a gas boiler in at the site, so I don’t have to run any fossil fuel lines into the site and it can run from our own electricity. And because I’m using this heat pump solution, what I can also do is use significantly less energy, because the energy I’m using for heating is the waste energy from my cooling. So, the overall energy load on the site is hugely reduced with this, and other, solutions and we’re saving in the region of about 50% of the standard site. Now that’s staggering.” 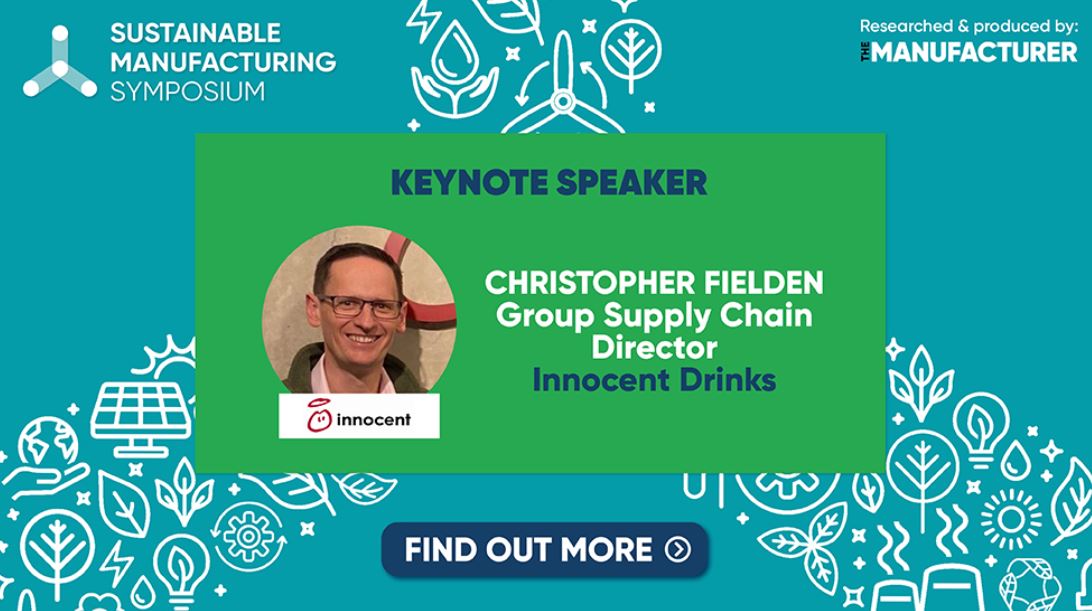 Thinking outside of the box

By finding this solution was what really kickstarted the whole process of innovation, the real question for Innocent Drinks and Christopher was why had no one thought to take this approach before?

Christopher questioned the engineer on this and got the simplest of answers: “People aren’t brave enough, or they don’t see the value in it. They don’t link it all up, they’ll buy from me a utility system today to get a certain amount of heat and a certain amount of steam and think I’ll buy that because that’s what they’ve always bought. Then they buy a production line from somebody else. But they don’t look at it as a whole system as you are.”

Christopher concluded: “When you do look at the systems as a whole there’s loads of savings to be made. So that is the approach we chose. It was great to unlock the potential because that gave me a way to run the site’s electricity, it gave me an avenue for purely renewables and lowered our energy consumption.”

There is so much more to the story of how Innocent Drinks achieved their ‘Smart Factory of the Future’ and the beautiful thing about this story is that they want to share it with the world. To achieve a more sustainable future we must look at reducing our energy consumption, we must look at new ways to approach production, we must strive to do better as manufacturers to realise those net zero goals.

To learn more from Innocent Drinks, and from Christopher himself, make sure you register to attend the Sustainable Manufacturing Symposium on 17 June.  Christopher will be explaining how Innocent Drinks realised their vision of building the most sustainable factory possible. 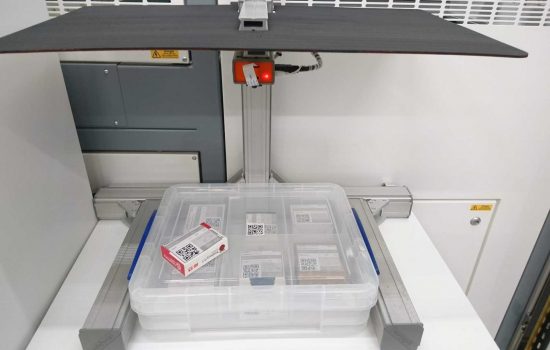 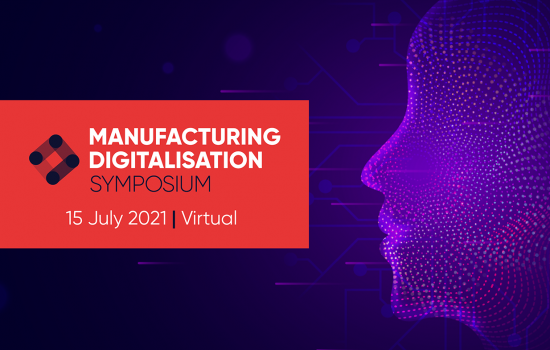