Posted on 3 Sep 2012 by The Manufacturer

ECIs annual review and forecast of the business environments for UK-based growth companies has today has today revealed promising indications that British SMEs are preparing for significant growth in 2013.

Sixty one percent of respondents are predicting double digit growth in the next year, despite dwindling belief in the ability of government to nurture a positive business environment in the UK.

SME power for job creation was proven in 2011 when the business segment created almost half a million UK jobs.

ECI’s survey shows that this contribution to the reduction of Britain’s unemployment figures will continue on 2013 with 78% planning to take on more staff in the next twelve months to support growth.

International expansion is becoming important to more SMEs as a way to achieve this growth according to ECI.

Fifty four per cent out of 315 CEO level respondents to the survey consider investment in improving international business capabilities to be their most important enabler for growth.

While Europe remains Britain’s primary export market, fast growth economies in Asia are attracting more attention in SME business development plans. Thirty nine per cent of respondents said these markets are important to their growth plans compared to 27% in 2011.

Intentions for international expansion are backed up with an appreciation for the importance of R&D investment the ECI survey shows.

While just 38% of respondents in 2010 saw R&D investment as a crucial growth enabler, today 48% of SME leaders cited exploration of new product development and new product markets as being a key growth driver.

SME leaders are however, concerned about two key barriers to growth, namely, access to human capital (27%) and access to finance (64%)

The persistence of these issues has had a definitive impact on confidence in government among SME leaders. While These 47% said that they felt Coalition policies would have a positive impact on their business in 2011, just 16% said so in 2012.

Commenting on the survey findings Steve Tudge, Managing Director at ECI, said: “Britain’s high growth companies continue to try and buck the national economic trend through innovation, hard work and investment. But it is imperative to create the right environment for these SMEs, as they tend to invest more and grow employment more than other sized businesses.”

While the optimistic outlook expressed in by ECI’s survey suggests that busiensses should be hopeful about trading conditions in 2013 its findings conflict with other surveys and reports, serving to emphasize uncertainty in market forecoasts.

Another survey released today by EEF and BDO reports alarming reductions in order volumes for both UK and international orders. EEF’s chief economist Lee Hopley told TM that a prolonged period of weak growth in global markets “cannot be ruled out.” Tom Lawton, head of manufacturing at BDO LLP, added, “The results of the survey paint a dark picture with weakening markets across the board.” 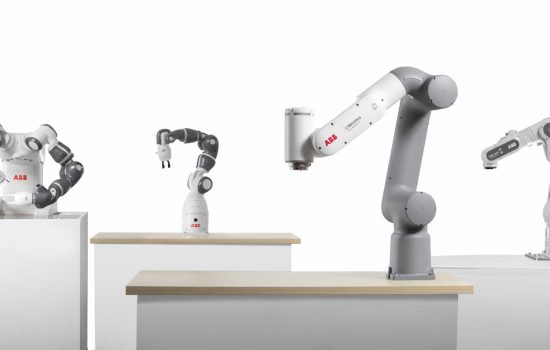