Space industry manufacturing in Britain up by 27% annually

Much of this growth is due to space manufacturing, including satellites, ground systems and components, which increased at a rate of 27% per year. This contributed to three quarters of the overall change in total income.

The findings also show that an average of 39 new companies have been added to the UK space sector every year since 2012.

Britain has significant capabilities in this area, building major parts for one in four of the world’s commercial telecommunications satellites.

The AMRC will draw together a team of high-tech engineers who will drive improvements in the UK manufacturing base – this critical to the success of the government’s space age mission.

The AMRC/Space capabilities reportedly include:

Confidence in the UK’s space sector

There is also confidence in the space sector, with 73% of organisations expecting income growth over the next three years and 48% of those expecting it be more than 10% higher than in the previous three years.

The workforce is too expected to grow, with 93% of organisations predicting job numbers to grow or maintain their current level. 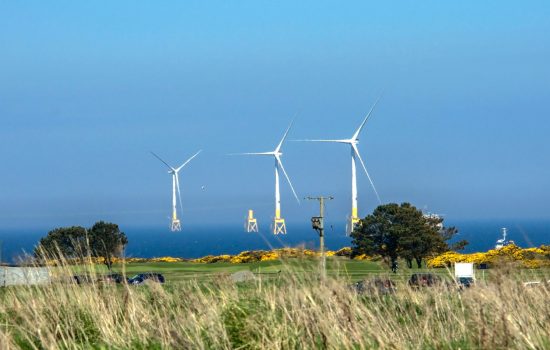