The UK Ministry of Defence (MOD) has awarded Stockport-based WFEL a contract worth more than £46m for 17 sets of its MGB Medium Girder Bridges.

A Stockport-based military engineering firm has been awarded a contract by the UK Ministry of Defence (MOD) worth more than £46m.

Under the agreement, WFEL will supply 17 sets of its MGB Medium Girder Bridges to the MOD, the first two sets of which will be delivered by 2021, with the rest due to be fulfilled by December 2025.

The contract award follows a review of the MOD’s gap crossing capabilities, which was drawn up with a view to streamlining bridging capabilities. The bridging systems will be deployed by the Royal Engineers for use in both military operations and emergency disaster relief scenarios.

WFEL says the contract will not only provide continuing employment for 50 direct production-related personnel, but is likely to create an additional 15 to 20 skilled and production support jobs. It’s also estimated that the contract will secure a further 100 jobs in the supply chain in the North of England and Scotland.

Speaking about the contract, UK Minister for Defence Procurement, Jeremy Quin MP, said: “This £46m contract of new military bridges not only secures jobs within Stockport, but also supports a significant number of jobs in the wider UK supply chain.

“These bridges provide our Armed Forces with vital capabilities in both Military and Disaster Relief operations.”

Maj Tom Exelby, of the Royal Engineers, said: “The MGB will provide light-weight medium gap capability to Very High Readiness forces and will form a significant element of the STRIKE Brigade’s manoeuvre support capability. MGB was chosen for its versatility and deployability to meet the challenges of the future integrated operating concept.”

In 2018, WFEL supplied the Australian Defence Force with several new MGBs under its Land 155 programme, replacing those previously in service for over 30 years. WFEL’s range of mobile bridging systems have been used by coalition forces, including the British Army, US Army and many other NATO forces, on operations globally, as well as in civilian aid operations in disaster zones around the world. 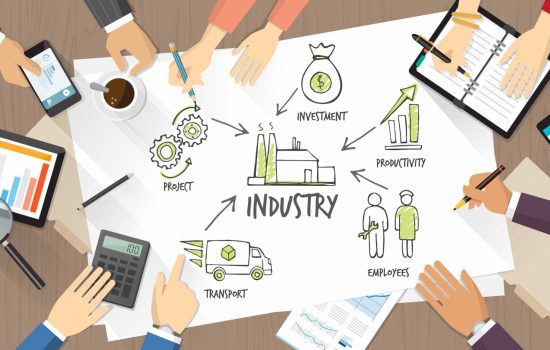