A team of apprentices have retained Leonardo UK’s title at the live finals of the Institution of Mechanical Engineers' Apprentice Automation Challenge, held at the Manufacturing Technology Centre in Coventry.

Organised by the Institution’s Manufacturing Industries Division’s Young Members Committee, the Apprentice Automation Challenge tasks teams to design, develop and build a fully working system that automates and solves a real-world problem in the house or garden.

Comprising a detailed engineering and business report, together with a final demonstration event, it is dedicated specifically to developing the skills of apprentice engineers in industry with a real-world engineering project. 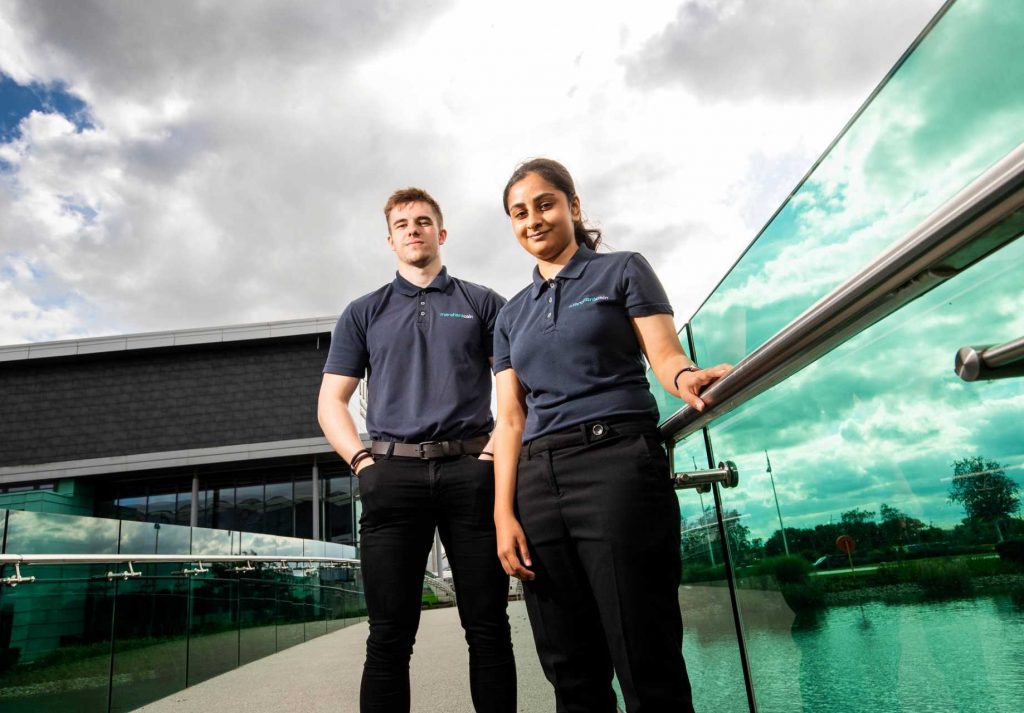 Raymond Hodgkinson, an experienced board member and judge for the Challenge, commended all teams for taking part under difficult circumstances in this first live final since 2019. “I was really impressed at the way the apprentices had learned to work together in a team, to meet deadlines in difficult times and produce great ideas.”

The team from Leonardo UK were presented their trophy during an awards ceremony held in the afternoon of the finals event, which was attended by members of the committee and the Institution, including IMechE President, Peter Flinn.

“The Apprentice Automation Challenge illustrates the importance of a combination of practical and theoretical skills,” commented Peter Flinn during his presentation, “The Manufacturing industry is very dependent on people with this skill set and apprentices form the bedrock of future industry.”

As well as a cash prize of £2,000, Team Next Gen will go on to present their work and be recognised for their achievements at the upcoming TMMX Awards later this year, organised by The Manufacturer.

Additionally, they have thanked all teams for overcoming difficult conditions to take part in this year’s Apprentice Automation Challenge and hope they enjoyed the opportunity to learn and develop their engineering skills. 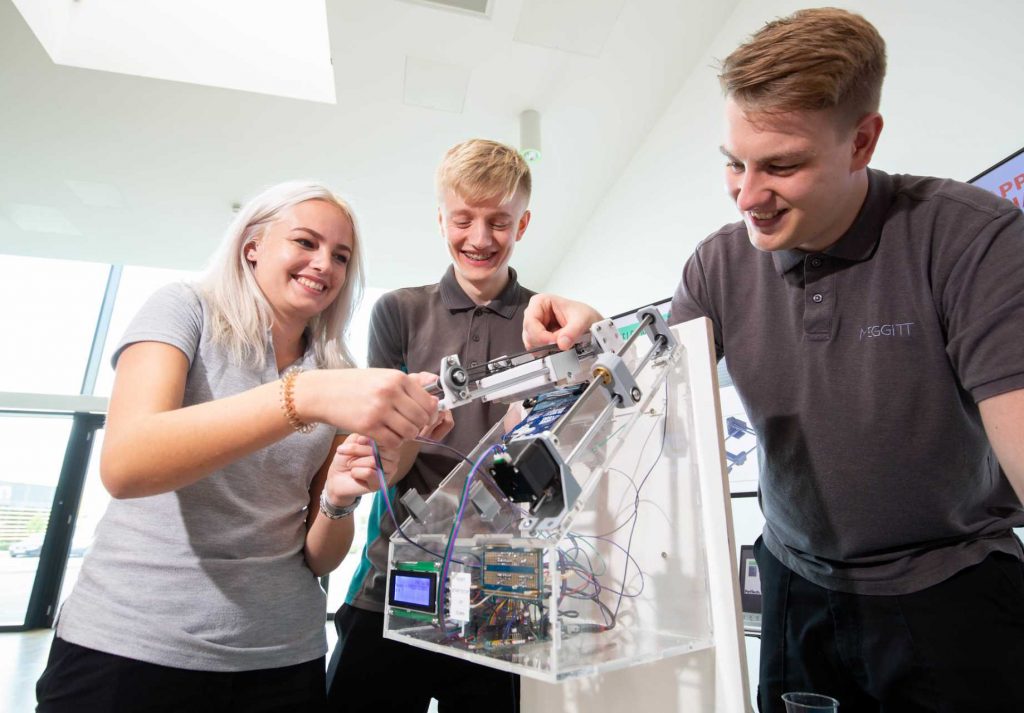 All images courtesy of IMechE