A new fungus that can tackle plastic waste has been discovered, the BBC reported today.

The fungus, discovered by accident by Dr Samantha Jenkins, was being sealed in a plastic sponge, only for it to ‘eat’ its way out, notifying scientists of its digestive properties.

“Imagine a jar full of grain with a kind of lump of mushroom coming out of the top,” says the lead biotech engineer for bio-manufacturing firm Biohm.

“It didn’t look particularly exciting or fascinating. But as soon as it was cracked open, it was very, very cool.”

The project was not initially intended to discover plastic consuming fungi, but instead a study to evaluate the number of strains of fungus for use in bio-based insulation panels. 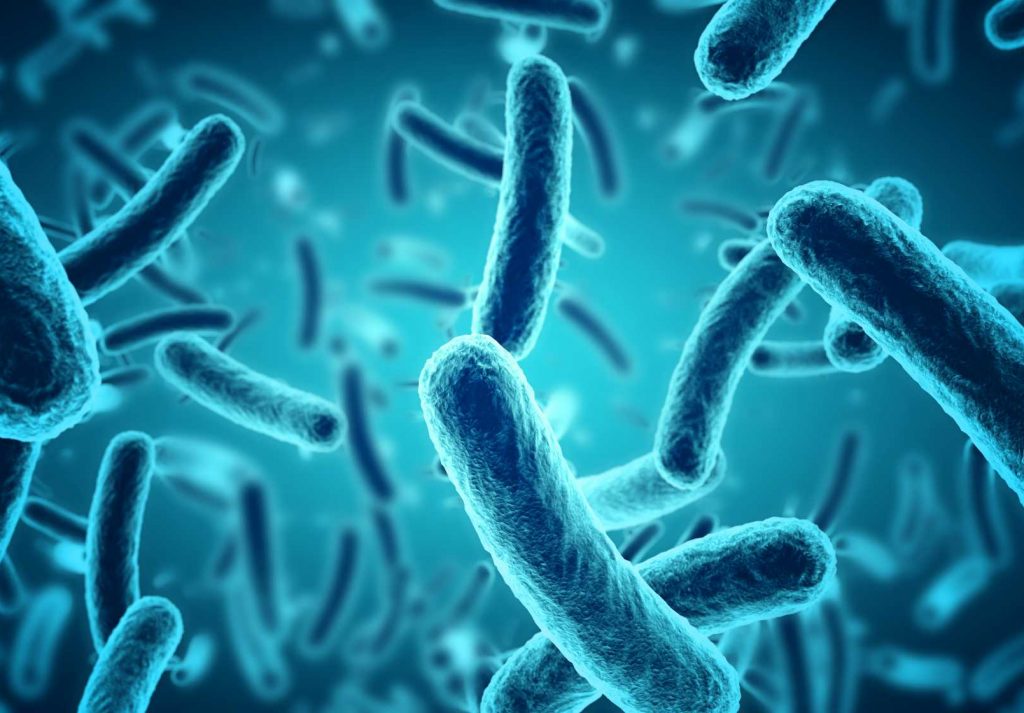 Upon discovering the escaped fungus, the research quickly took a different turn, with Biohm now looking into how this strain can be developed to make it even more efficient at consuming plastic and how this may be used to reduce waste.

And this is not the first time such a study has been undertaken, the BBC reports. Scientists from the University of Edinburgh have similarly attempted this, using an engineered version of E-coli to transform terephthalic acid, a molecule derived from PET, into the culinary flavouring vanillin, via a series of chemical reactions.

Dr Joanna Sadler, from the university’s School of Biological Sciences said: “Our study is still at a very early stage, and we need to do more to find ways to make the process more efficient and economically viable.

“But it’s a really exciting starting point, and there’s potential for this to be commercially practical in the future after further improvements to the process have been made.”

Other teams such as Helmholtz Centre for Environmental Research-UFZ in Leipzig and Carbios, a French company, have also been making strides towards developing similar bacteria.

A government survey published earlier in July revealed that the UK generates on average 43.9 million tonnes of commercial and industrial waste. And with single-use plastic becoming more of a problem, this research could make a very positive step towards waste reduction and sustainability and a welcome advancement for manufacturers looking to reduce waste. 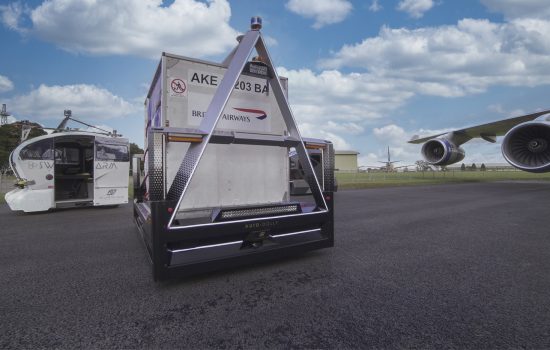 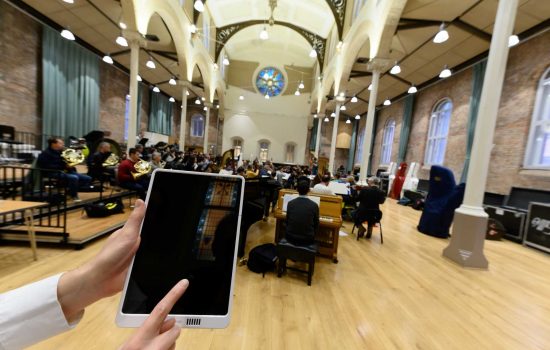