The importance of being conscious about unconscious bias

Posted on 5 Mar 2020 by The Manufacturer

International Women’s Day on Sunday 8 March once again puts the focus on global efforts to celebrate women’s achievements. It increases visibility of the inequalities women face in all walks of life, and calls for equality. Kelly Paul, Chemical Engineer and team leader at Air Products, explains why the manufacturing sector should be investing more time in improving its understanding of gender inequality and how tackling unconscious bias in the workplace can lead to attracting - and retaining - more talent.

It’s widely recognised that the engineering sector is heavily male-dominated. Just type the word ‘engineer’ in a search engine and you’ll be inundated with photos of men in yellow hats.

According to the Women’s Engineering Society, the UK has the lowest percentage of female engineering professionals in Europe, at less than 10%. The lack of diversity isn’t just a gender problem: the Royal Academy of Engineering has revealed that just 6% of people in professional engineering roles are from black and minority ethnic backgrounds (BAME).

Therefore, if we’re to tackle diversity in the sector and create more inclusivity, we need to push conscious prejudices out of the workplace in order to attract more diverse groups.

The key here is also to retain that talent – which we can only do if we recognise and understand a silent, unspoken issue that’s at play that could hamper these efforts: our unconscious thoughts and behaviours.

Imagine that you’re in a meeting with two fellow chemical engineers, both men. One is older and talks with gravitas and assurance. The other is younger and less outspoken. Your natural tendency may well be to refer your questions to the older man, assuming he is both more experienced and qualified.

But what if I now told you that the older gentleman is newly qualified with limited experience in the sector, and it is in fact the younger man that is best equipped to respond.

This automatic default to the older person in a meeting, for example, is your unconscious bias taking effect. By its very definition, this is a set of prejudices that is automatic and hidden to us. It may result from a particular upbringing, or a past event. Invariably, it’s something we don’t remember but that continues to impact the here and now.

But while we might be forgiven for these ‘hidden thoughts’ we really can’t allow ourselves to be excused. Indeed, unconscious bias in the workplace is such that it can affect staff recruitment, retention, motivation and scope for promotion. It’s therefore critical that we start concentrating not just on saying the right thing, but on thinking, feeling and importantly, doing the right thing too. But how?

This is something that we at Air Products are putting a great deal of work into, by rolling out an awareness and training programme for all our managers. Our aim is to help our teams understand how they themselves, and those around them, can acknowledge unconscious bias, and actively encourage inclusion. A natural first step is to understand our own diversity.

To help demonstrate this we show our teams the ‘diversity wheel’, setting out all of the elements that make up our own diversity footprint – from our personality, through to internal dimensions such as age, gender, ethnicity and sexual orientation; external dimensions such as where we live, our religion, marital and parental status and appearance; and organisational factors such as our seniority, experience and work location. 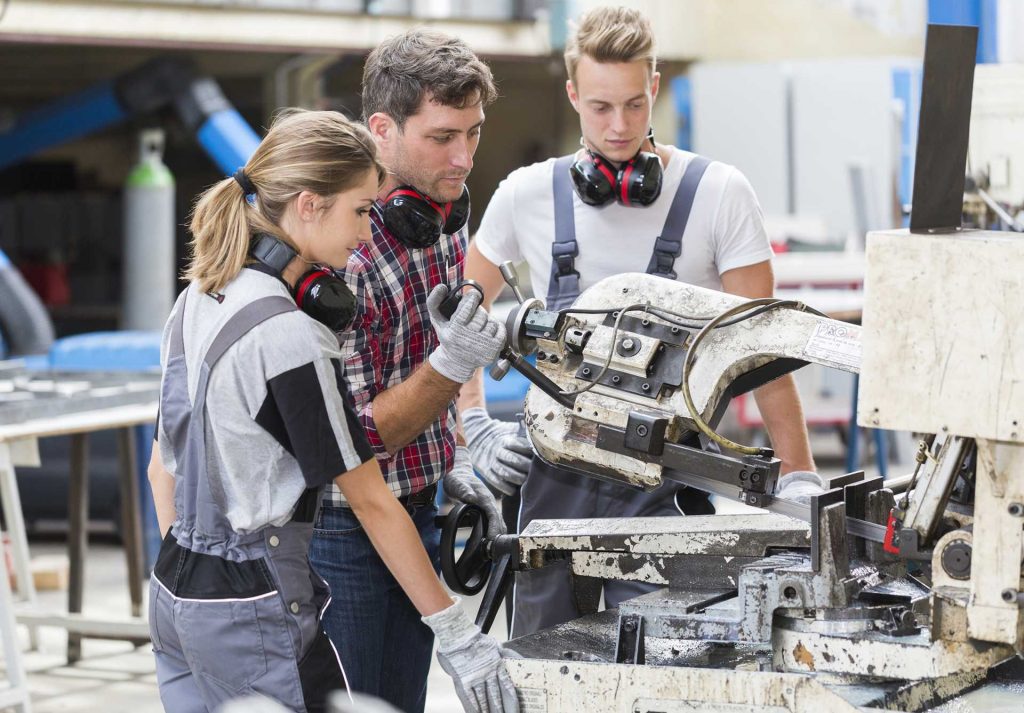 Once we are able to successfully demonstrate to our teams how different we all are, we can help them understand that it is in these differences that unconscious bias occurs. In short, we don’t see the world as it is, we see it as we are.

People quickly understand from this that they may have a natural tendency to listen more to those who are similar to them, whether that’s in appearance, interests, or experience.  This is an understandable but potentially devastating cycle of behaviour that stifles true diversity and inclusion. Those around this individual are likely to feel diminished in confidence and self-worth, their ideas and ability potentially overlooked.

The good news is that, once our unconscious bias has been identified and recognised, we have a genuine opportunity to change it. We can start to think about the wider implications of unconscious bias and the way that feeling like an insider invariably leads to far greater success than feeling like an outsider. We then have to make an active choice to be inclusive, and inclusive behaviours must be proactive, intentional, and ongoing.

Businesses want the best talent, so it’s important to recognise that talent comes in all shapes and sizes.  However, giving people a seat at the table is only half the battle. We must give them a voice too, but this will only be possible when we all recognise and tackle our hidden thoughts within. This sector has made good headway, but we still have some way to go. We can all, individually, play our part.