The Manufacturer – best features of 2015

The Manufacturer gathers some of the Editorial team’s most insightful, visually-striking, thought-provoking and shared features from the past 12 months.

[In no particular order]

UK automotive: get your motor running

With UK automotive hitting top gear in 2015, Ruari McCallion explored what made the nation’s motor industry one of the most productive and profitable to be found in any advanced economy. 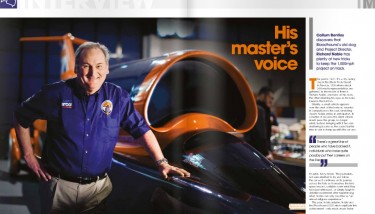 Back in June, editor of The Manufacturer, Callum Bentley discovered that Bloodhound’s old dog and project director, Richard Noble has plenty of trick to the keep the 1,000mph mission on track.

A sneak preview of Bloodhound SSC

A few short months later, Jonny Williamson received an exclusive tour of the world’s fastest and most advanced racing vehicle, ahead of its debut at a free two-day public exhibition in September. 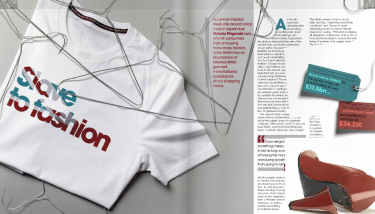 As London Fashion Week took to the catwalk in September, deputy editor of The Manufacturer, Victoria Fitzgerald asked why consumers insist on buying throw-away fashion, when there is an abundance of talented British garment manufacturers available for all of our shopping needs.

At your service: Andy Neely, head of the IfM

Andy Neely, newly appointed (at the time) head of the Institute for Manufacturing sat down with Callum Bentley in October to discuss the future of manufacturing and what shape it might take. 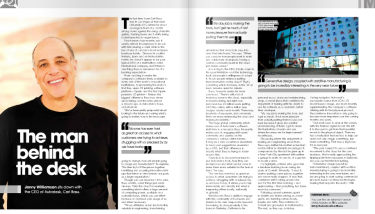 The man behind the (Auto)desk: Carl Bass

In April, Jonny Williamson caught up with Autodesk’s Carl Bass in one of London’s most exclusive boutique hotels to uncover the CEO’s passion for making things and his vision for manufacturing technology.

It’s no secret that the UK’s investment in automation has been lagging in recent years, yet there are plenty of initiatives to encourage manufacturers to catch up on the competition – or even pass it. Ruari McCallion pressed some buttons during the summer. 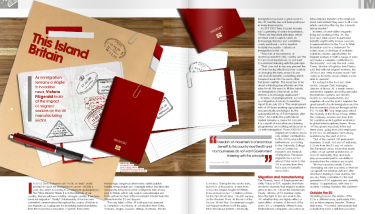 With immigration a staple in newspaper headlines throughout much of 2015, Victoria Fitzgerald looked at the impact of migrant workers on the UK’s manufacturing sector. 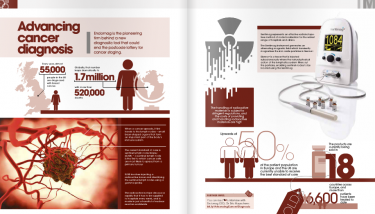 Jonny Williamson spoke with Dr Eric Mayes, CEO of Cambridge-based Endomag – the pioneering firm behind a new diagnostic tool that could end the postcode lottery for breast cancer staging. 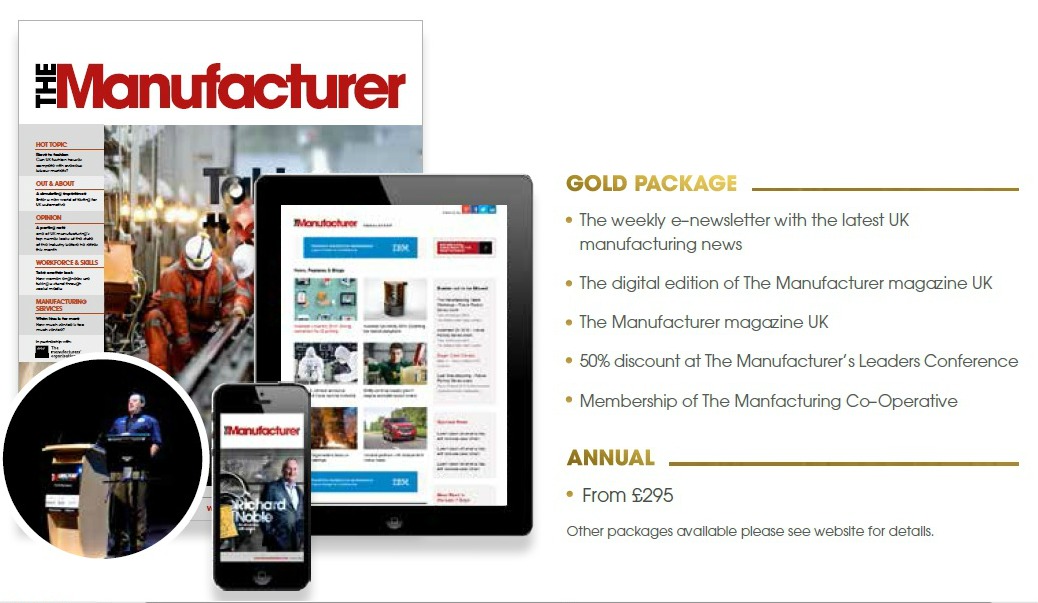