At only one-seventh of the UK's size, Taiwan has - after securing multiple British export deals recently - become an increasingly important potential market for exports. 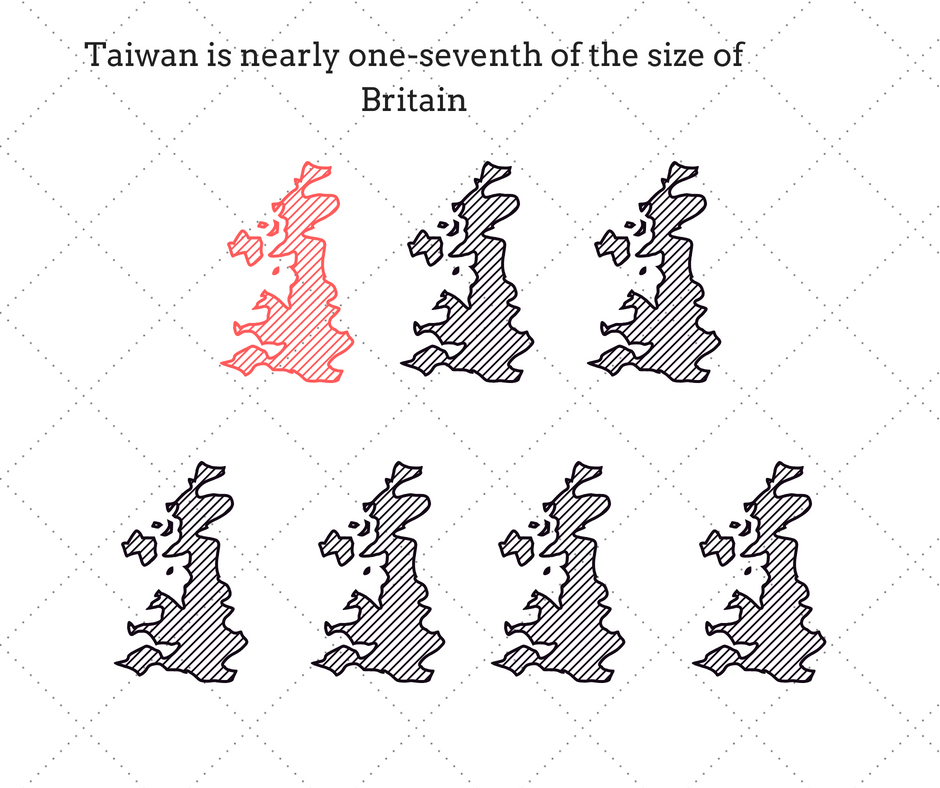 Taiwan has a population of around 25 million, little more than a third of the UK’s population, and has imported battery systems, aerospace technologies and electronics from Britain in the last year.

The Chinese republic state is located off of the coast of South East China, and could be a potential strong export partner for goods and services for the the UK to better tap into when it leaves the EU next March.

UK government’s negotiations on Brexit with the European Union, will play a crucial role in the future of manufacturing and export markets.

Proposals in the Brexit white paper published last month by the government, outlined ways to keep British trade free from EU tariffs when the country leaves the European Union, which would be vital for the sector; however, this has yet to be agreed with the EU.

If the UK is unable to secure free trade with the EU post-Brexit, then utilising markets – like Taiwan, Asia and others – outside of Europe for exports will be essential for manufacturers.

The agreement was announced at the Farnborough Airshow last month, and follows a decision by the airline earlier this year to select Airbus for its regional single aisle fleet.

The deal also means manufacturing giant Rolls-Royce has received a new engine order from the airline, as the aircraft are powered by its turbofan jet engine.

Starlux will too develop a network spanning destinations across Asia and long-haul services to North America.

The carrier is expected to launch regional operations in early 2020, followed by long-haul services within the subsequent 24 months, offering futher new potential deals for the UK aerospace sector.

Grey Technology, known as Gtech, a UK manufacturer of vacuum cleaners and garden tools, achieved global sales of more than £17m last year after taking the Taiwanese market by storm.

According to the company, revenue more than doubled last year, with over half of its international growth in 2017 coming from the country.

In total, the business has sold 40,000 products in Taiwan, with most of these being its handheld ‘Gtech Multis.’

Grey said to The Manufacturer that their now Taiwanese distributor, Kevin Quo, gave the Gtech Multi product to a well-known Taiwanese vlogger and subsequently “interest sort of exploded!”

The technology at Hyperdrive Innovation allows energy generating systems like solar or wind farms to be stored and then utilised when needed, something that is vital for future energy use.

Hyperdrive, which is the leading independent developer of lithium-ion energy storage technologies, is also reportedly on track to hit £10m turnover this year.