Emerging technologies such as virtual reality (VR), artificial intelligence (AI) and robotics will strongly influence the careers we do in the future, according to new research from BAE Systems.

Almost half of young people (47%) aged between 16-24 believe that one day they will work in a role that doesn’t exist yet, but only one-in-five (18%) think they are equipped with the skills required to future-proof their careers.

Three-quarters (74%) also feel that they are not getting enough information about careers that will be available in the future.

These are the findings of a new study by BAE Systems, which also revealed that 70% of young people want more guidance on the skills that will be in demand in the next 20 years to help make more informed decisions on their further education and careers.

In response to these findings, futurists and technologists at BAE Systems have predicted what they think will be the the top jobs in 2040 and the areas of study that students should pursue to equip them with relevant skills.

AI, VR and robotics are all emerging technologies identified as fields for some of the top careers of the future, with robotics, graphic design and philosophy named as some of the most useful subjects to study to gain relevant skills to future-proof your career.

Jobs of the future identified, include: 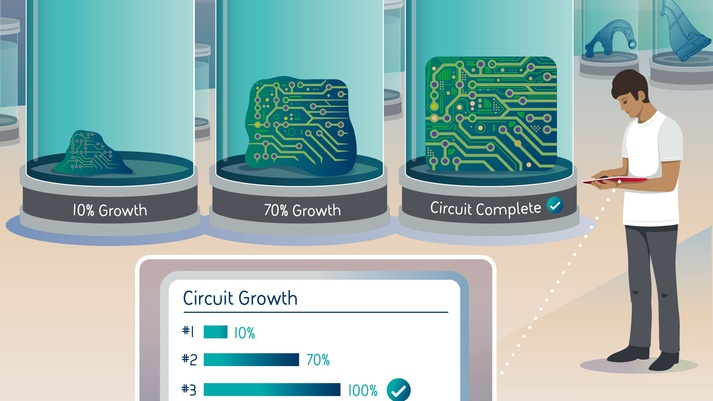 Technologists are on the verge of a revolution in synthetic biology and chemical engineering in production where we can expect to be ‘growing’ macroscale multi-function aircraft parts for example, with desirable nanoscale features. Known as ‘chemputing’, these component parts can sense, process and harvest energy while also being super strong – and perhaps even able to self-repair.

As organisations increasingly turn to robotic automation, robots will take more of a ‘one size fits all’ form that equips them to take on a number of different tasks. As human and robotic working becomes more intertwined, an Auto-Advisor will provide advice to companies on where robotic automation can be applied, ensure the automated workforce is in line with official guidelines, and identify opportunities for upgrades to surpass existing limitations to be as effective as possible working alongside humans. 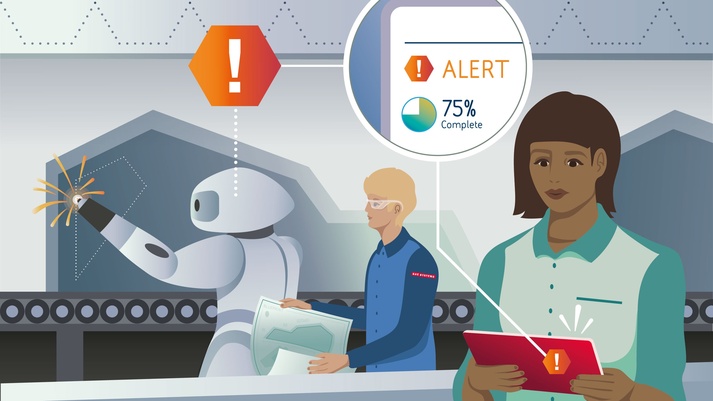 As human and robotic working or ‘cobotics’ becomes more intertwined, the AI Translator will be responsible for training both the human and the AI assistant, helping them develop an effective ‘teaming’ relationship. This will involve tuning the AI assistant, tailoring it to the human worker’s personalised needs – while also watching out for and correcting any machine or human errors.

Areas of study: Cybersecurity, IT and Mechanical Engineering

As platforms used for aviation, on the ground or at sea become more complex, ‘digital twins’ could be created so AI modelling can be used to accurately predict which of the parts need maintenance remotely. VR Architects will be responsible for using virtual and augmented reality to map and monitor the lifespan of the component parts within the vehicle so can be managed as effectively and safely as possible.

Areas of study: Graphic Design and Information Technology (IT) 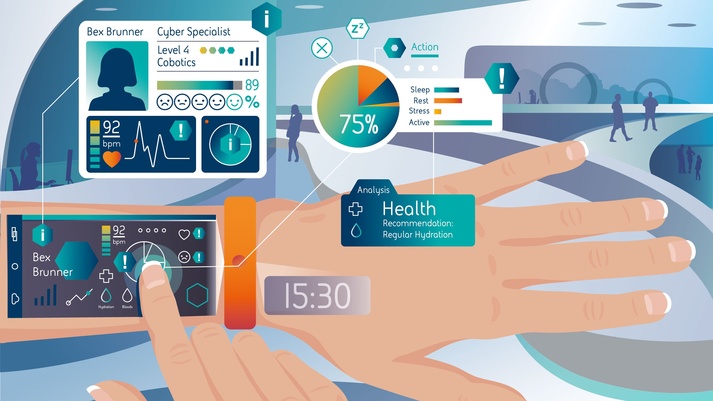 A Human e-Sources Manager would use performance-based wearables or e-textiles to measure data such as cognitive workload, wellbeing and output on an ongoing basis. They might be the first to identify an employee is becoming ill or respond to other medical indicators to offer occupational support or additional training to deal with potential stressful situations.

As AI is trusted to make more complex decisions, it will become essential that it is programmed, deployed and maintained responsibly. An AI Ethicist’s role will be to ensure that AI is underpinned by robust ethics, does not display biases and does not deviate from serving the needs of an organisation.

“While it’s impossible for today’s young people to know exactly where their career will take them in the next 20 years, a wide range of skills will be useful in future-proofing the careers of young people today. Indeed, subjects as varied as Graphic Design, Philosophy, Chemical Engineering and Cybersecurity will prove valuable for the jobs of tomorrow.

“Some of our best technicians come from different backgrounds and, as future positions evolve, it’s important that school leavers embrace the element of the unknown to future-proof their careers.” 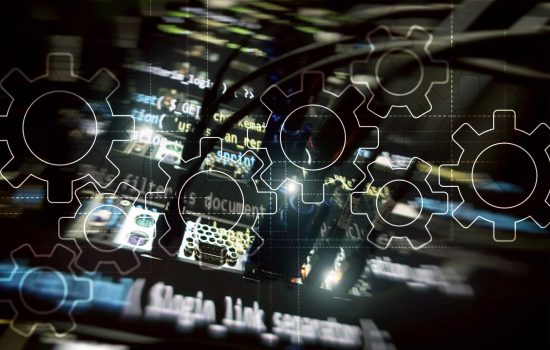