RS Components (RS), a trading brand of Electrocomponents plc (LSE: ECM), a global omni-channel product and services solutions provider for industrial customers and suppliers, has launched the Resilience Index, one of the most comprehensive studies of UK resilience that paints a mixed picture for senior engineers looking to build resilience into their plant, process, and people in the years to come.

Transforming manufacturing resilience in the UK could add £26bn of productivity value to the economy, bringing it in line with some of the best performing European nations and providing greater protection to the businesses and individuals that rely upon it, according to the Resilience Index commissioned by RS Components.

The business commissioned an in-depth study which mined 20 years of data from six sources of data across investment, productivity, and employment to track the resilience of some of the UK’s most prominent industries.

The Resilience Index reveals that, even though UK manufacturing’s resilience is higher than the UK average base, it needs to add 18 additional points, where one point of the Index is worth £1.4bn, to its score if it is to match some of the best performing nations for productivity and add £26bn to the economy. The research shows that, when taking a broader look at the data and tracking industries such as manufacturing, construction, and financial services since 2001, the UK is consistently behind the western European average. 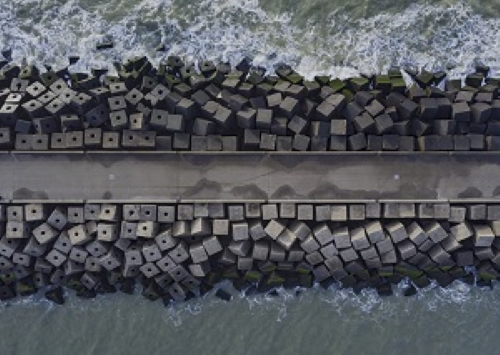 RS Components’ Resilience Index, a study of six different datasets spanning 20 years, shows that while many key areas of UK manufacturing are showing vital signs in key measures of business resilience, others are more fragile.

Food production, metals and the textiles sectors are not only below the manufacturing average but below the UK average too. While they were making small gains in the early 2000s, after the financial crash of 2008 these reversed and have never recovered.

The chemicals industry is among the most resilient of the manufacturing categories. After suffering a dip, post-financial crisis levels have continued to improve at a speed greater than the manufacturing average – and in line with their consistently higher than average rates of investment.

The oil and gas manufacturing industry also shows high levels of resilience, although this fluctuates wildly depending on the volatile price of oil and level of production. However, even when oil prices and production have been at their most extreme, resilience has still been at least 42% higher than the rest of the manufacturing sector.

The engineering and vehicles industry has remained fairly resilient. At the financial crash, its level of resilience faltered much less than the rest of the sector and UK economy. Not long after it rose again, supported by continued investment.

Emma Botfield, UK & Ireland Managing Director, RS Components, says: “In the face of multiple economic, social and political challenges, this study shows what many senior engineers have known and feared for many years – UK manufacturing has to build greater resilience to improve performance.

“Our sector is improving productivity and safety all the time, but it still stands behind Europe in output, and that is something which must change for future growth and prosperity. We certainly have the potential to unlock the £26bn productivity opportunity, and the determination and desire are certainly there to do it, but it must be achieved sustainably. This is why resilience is so vital to our future.

“The last 12 months have been the most challenging that our industry has faced and with our successes interwoven into trade relations and the flow of goods across borders, resilience needs to be built into the network.”

While financial services, utilities and manufacturing have levels of resilience above the UK average, construction and services industries have lagged behind the national average consistently since 2001.

Agriculture is the only sector to lose overall resilience during the 20-year period, according to the research. 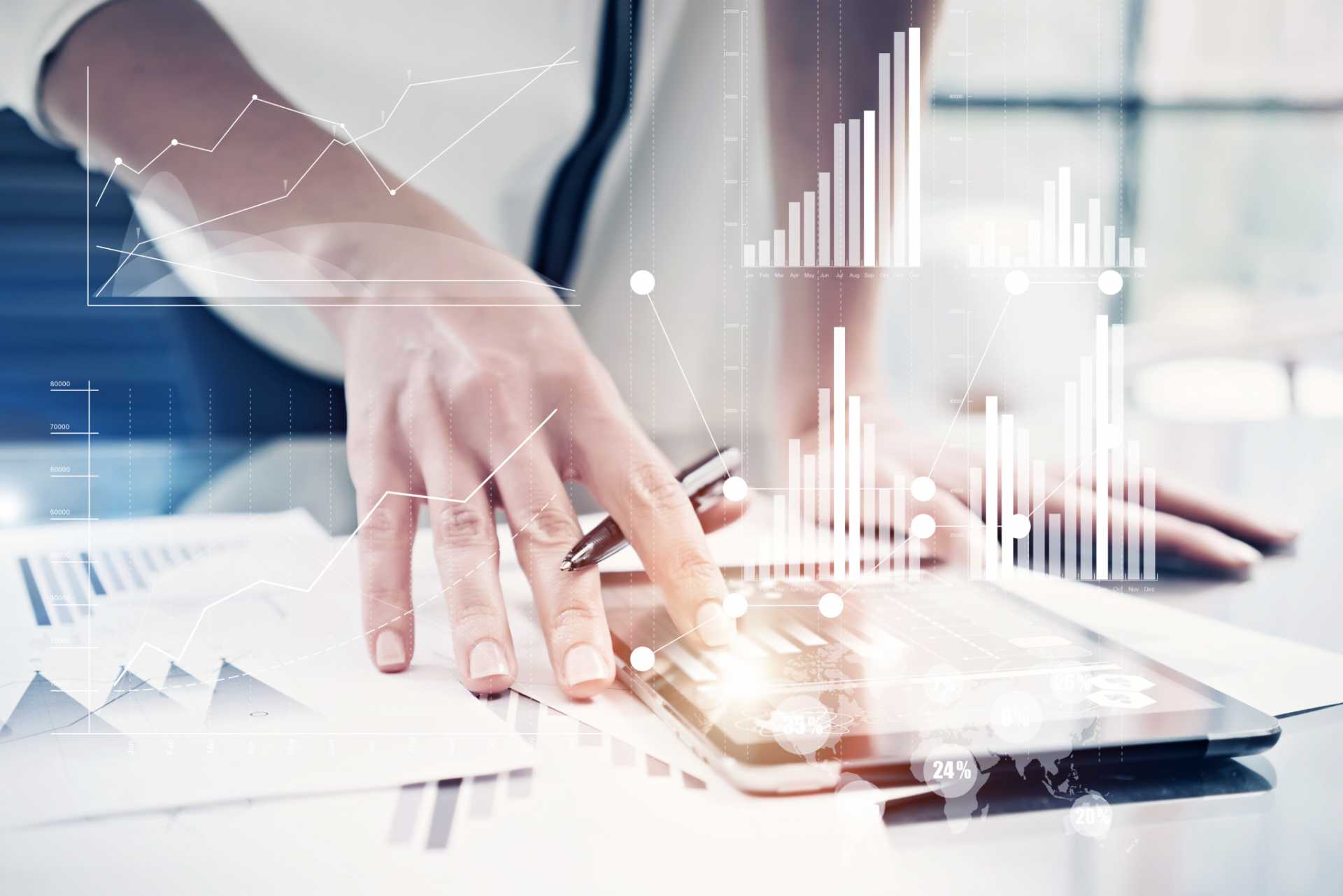 Across the parts of the economy studied, the story of resilience appears to be linked to wider economic challenges and the confidence that those running companies have in making long-term investments.

All sectors lost resilience immediately after the financial crash in 2008 and subsequent recession in 2009 and again in 2016 following the Brexit referendum decision.

While the economic shockwaves from both the implications of the UK leaving the EU and COVID-19 lockdowns is largely unknown, it has placed business resilience – from supply chain to technology, to skills and training – under the spotlight.

Emma Botfield added: “The idea of resilience within a business isn’t just having cash in the bank to weather the storm, it’s investing in the latest processes, equipment, products and ways of working as well as having protected, highly trained, well equipped and motivated people. Building resilience into organisations is likely to be a legacy of the COVID-19 pandemic and, for the UK, Brexit cross-border trade, and will see companies sink or swim in this sea change of business operations.”

The Index examined three broad areas: plant (business investment), process (productivity) and people.  Reports exploring each of the areas separately will be released over the next few months. 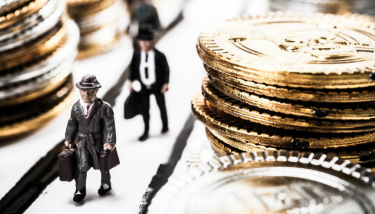 While the Index unearthed the financial opportunity for the UK of increased resilience, it also paints a mixed picture of increases and decreases across various measures. These show how sectors have tracked over time when it comes to resilience and often show how inputs (such as investment) may not necessarily match up with outputs (such as productivity) generated.  An example of one such input is business investment.  Business investment per hour increased 77% over the past two decades within manufacturing (more than any other sector and equal to £7.4bn of additional investment in 2018) making it by far the biggest driver of resilience within the sector. This investment was even higher in chemicals and engineering & vehicles categories. However, growth has not always been consistent – post the financial crash, manufacturing saw a bigger dip in investment in 2009 than any other sector and took five years to rebuild.

Overall, the second biggest driver of resilience has been productivity gains, with a 40% improvement in output per hour since 2001. This is reflective of where effort historically has focussed on improving operational efficiency during the era of shoring and globalisation.

While many companies have often overlooked people as a form of resilience, there is extensive discussion on how businesses should look to build future resilience. People improvements have also driven resilience but to a lesser extent than plant and process. This area has increased just 20% over the past two decades.

Additional data from the Q4 2020 Red Flag Alert from Begbies Traynor confirms that sectors with the highest increases in resilience, such as manufacturing, are experiencing slower rises in significant financial distress. Whereas sectors with the lowest increases in resilience are experiencing the biggest rises in financial distress. In 2020, the number of construction businesses suffering from significant distress increased by 27%, while those in the support services sector increased by 28%. A slightly lower increase of 23% was recorded in the manufacturing sector.