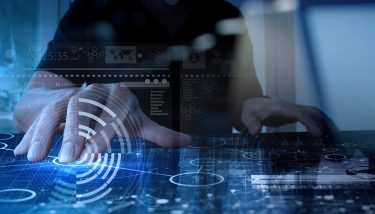 Understanding the function and importance of data