Posted on 31 Oct 2016 by Michael Cruickshank

In a white paper released last Thursday titled Elevate, the company set forward a vision for how the future of transportation could look.

Specifically they believe that there is great potential in so-called flying cars, able to taxi people in urban areas between point A and B.

Such vehicles would be fully autonomous and would be able to take off and land vertically (VTOL), without the need for a runway, or complex airport infrastructure.

In Uber’s vision, the aircraft would draw more inspiration from multicopter drones than from traditional rotorcraft.

The company outlines a number of key factors which they believe will need to be overcome before such craft can be a realistic business proposition.

Specifically these include, the safety of VTOL aircraft, economies of scale resulting in price reductions, as well as regulatory acceptance from governments and other bodies.

Despite these challenges, Uber believes that it can begin testing such craft within 5 years, and have an operational flying car service by 2026.

Uber does not intend to develop such craft in-house, but rather aims to partner with a number of exciting and future aerospace companies.

“Uber will be reaching out to cities, vehicle manufacturers, prospective representative users, and community groups along with key business, infrastructural and regulatory stakeholders to listen, learn, and explore the implications of this urban air transportation movement,” the company explains in its white paper.

Flying cars have long been part of science fiction, and Uber will need to overcome very significant changes to bring them to reality.

While the technological barriers to deploying these vehicles might be slowly coming down, the regulatory ones might be much slower to remove.

As a company, Uber is already struggling just to get approval for its everyday ride-sharing service in many jurisdictions, and autonomous technology is still highly controversial – as evidenced by Tesla’s Autopilot.

Finally, Uber’s core business is not doing as well as hoped, with the company losing $1.27bn in the first half of 2016 alone. 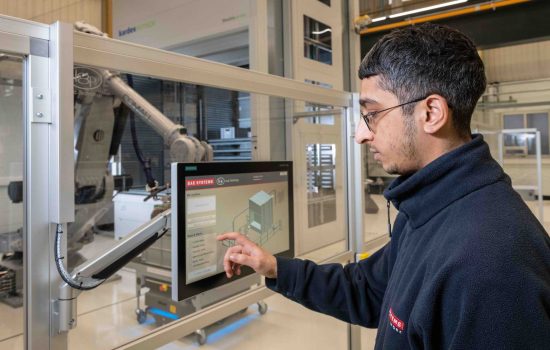 Manufacturers say COVID-19 has made them more open to innovation