UK exports of goods and services have risen to a record of £620bn in the 12 months prior to March 2018, according to the latest ONS figures.

The figures published by the government (June 29) reported that UK exports are at an all time high, with goods exports up 10%, driven by an increased demand for UK manufactured products.

International markets will play a crucial part for securing trade in the manufacturing and business sectors, as the UK prepares to move out of the EU.

According to the report, countries outside of the EU made up the main market for UK service exports, with a total of 60.4%.

However, nearly 40% of service exports are to the EU, which means Britain will need to continue to strengthen its relationships with countries outside of the European Union, if it is to gain future trade and investment.

International Trade Secretary, Dr Liam Fox commented: “Thanks to the hard work and dedication of UK businesses up and down the country, exports of goods and services rose to a record high of £620bn.

“Demand for high quality British products remained strong from countries outside the EU including China, India and Canada and we are putting companies in position to benefit from growing global opportunities.

“Far from the negative forecasts after the EU referendum, there is every reason to be optimistic. Our trade deficit narrowed and UK business is delivering for Britain and succeeding on the world stage.”

The UK’s current account deficit decreased to £80.3bn, down by £12.2bn from the previous year. This is the narrowest deficit as a percentage of GDP since 2012. Over the same period, Britain’s trade deficit also reduced by £7.7bn  to £23.1bn.

As Britain prepares to negotiate fresh trade deals abroad, new global research has revealed that 39% of international consumers would be more inclined to buy a product if it displayed the Union Jack. 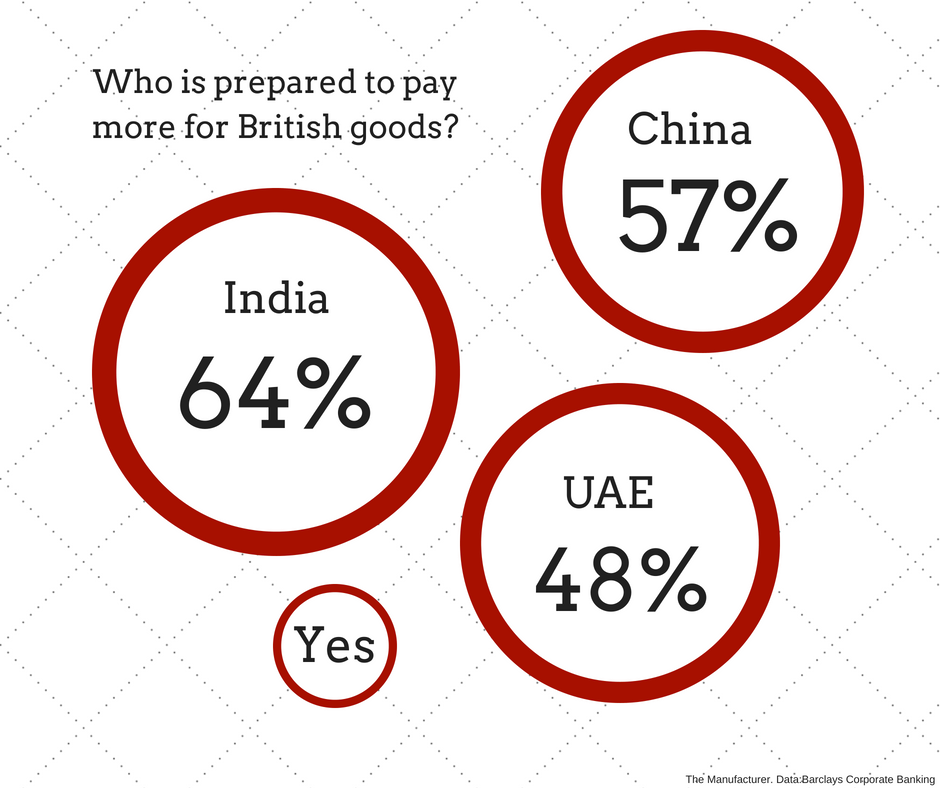 This was especially true for consumers in Asia and the Middle East (India, 67%; UAE, 62%; China, 61%), who have stronger associations of quality with ‘Brand Britain’, according to the research. 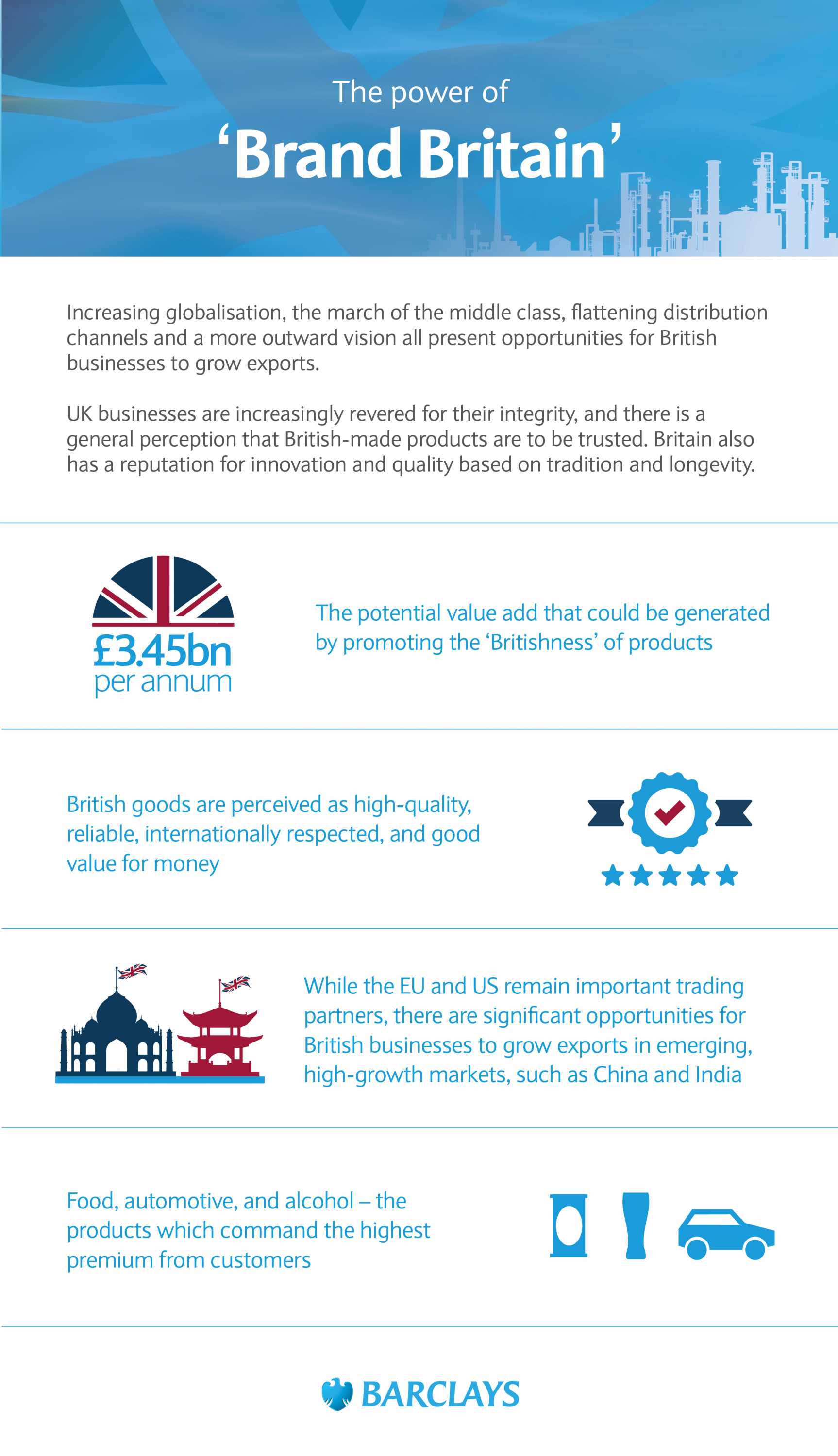 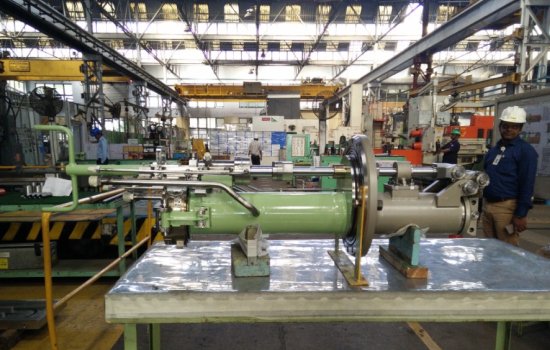