Posted on 3 Jul 2020 by Jonny Williamson

The UK missed the opportunity to take a lead in the lithium-ion battery market – now dominated by Asian giants. One company is determined we don’t repeat the same mistake with sodium-ion batteries.

Sheffield-based Faradion Ltd is a pioneering developer of sodium-ion batteries for commercial purposes and electronic vehicles.

Faradion’s sodium-ion technology provides similar performance to conventional chemistries while replacing expensive and rare materials such as cobalt and lithium with the far more abundant sodium.

Unlike lithium-ion and lead acid batteries, Faradion’s sodium-ion batteries also have greater thermal stability, safety and are more sustainable. Furthermore, they can be safely transported and maintained at zero volts. 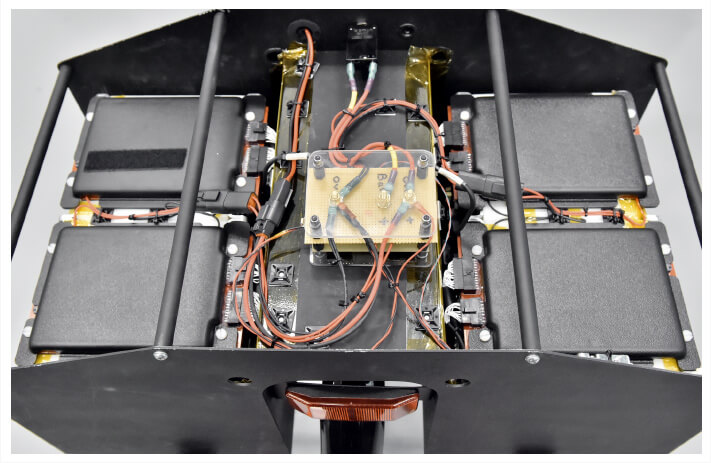 The company, one of the beneficiaries of the UK government’s £246m Faraday battery challenge, is gearing up to supply more than 1 GWh/a year by 2024-25 worth in excess of approximately $100m/year.

The global battery market is predicted to grow to $60bn by 2024 as utility-scale energy storage expands. The transport sector will make up a large proportion of the market share as electric and hybrid vehicles become increasingly common on the roads.

Faradion Ltd has seen significant interest in markets such as the US, Europe and Australia, and recently announced partnerships in Australia and India to manufacture its sodium-ion batteries, a move which could see the UK take the lead in the sodium-ion battery market.

This is important for securing and diversifying global supply chains in the e-mobility industry, which are currently dependent on China.

Australia and New Zealand have reported a steady uptake in battery storage in residential, commercial and grid-scale applications due to factors including significant reductions in the cost of storage and solar systems; increasing cost of electricity; concerns about blackouts, and financial incentives from the government.

Meanwhile, India is fast moving towards electric commercial vehicles, driven by the government’s target of 30% electric vehicle adoption by 2030.

It has given a significant push to infrastructure by allocating $1.4 trillion for infrastructure to be invested by 2025 – higher than both the UK ($35bn) and the US ($500bn) in the same period.

Each day, 40km of highways are constructed in India and the market for roads and highways is projected to grow at an annual rate of 36% from now to 2025.

In the UK and internationally, sustainable sodium-ion batteries could play a key role in shaping a post-Covid economic recovery.