UK manufacturing industry ends the year on the up

Posted on 5 Jan 2022 by James Devonshire

The UK manufacturing upturn continued as 2021 came to a close, data released on Tuesday showed.

According to the latest IHS Markit/CIPS UK Manufacturing PMI, manufacturing output, new orders and employment all rose in December. The release outlined how the manufacturing industry’s expansion would have been even stronger had it not been for continuing logistic disruptions and staff shortages.

Nevertheless, a slight easing in supply chain delays helped boost output volumes and reduce some of the heat from input price increases. 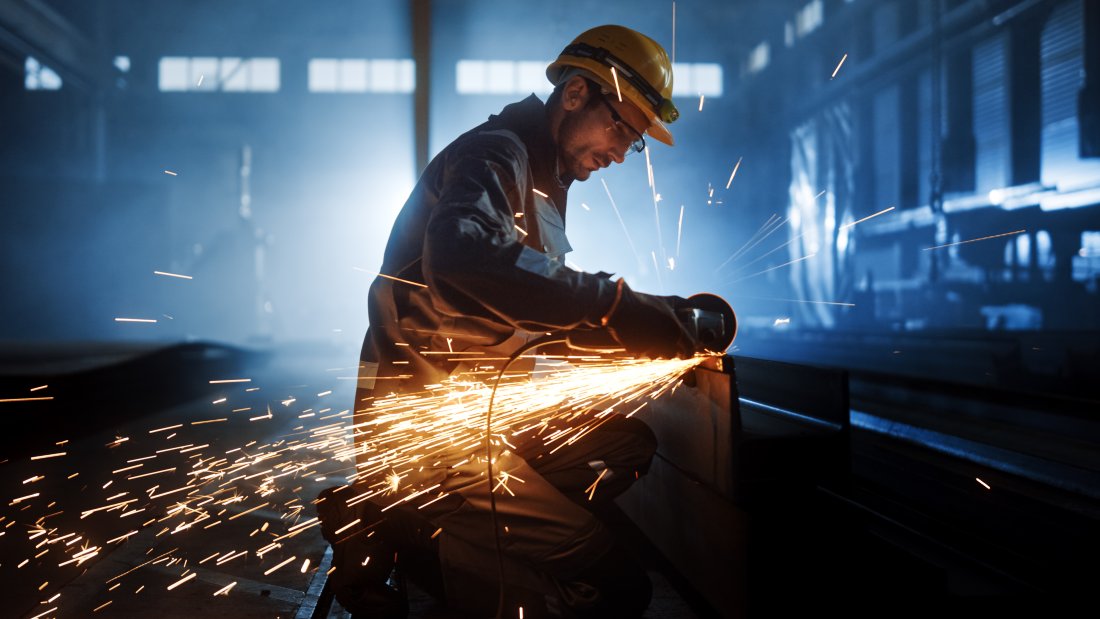 Commenting on the latest survey results, Rob Dobson, Director at IHS Markit, said: “UK manufacturing production rose at the quickest pace in four months in December, supported by increased intakes of new work, efforts to reduce backlogs of work and higher employment. While the uptick in growth is a positive step, the upturn remains subdued compared to the middle of the year, as supply chain constraints and weak export performance constrained attempts to raise production further. Manufacturers indicated that logistic issues, Brexit difficulties and the possibility of further COVID restrictions (at home and overseas) had all hit export demand at the end of the year.

“Although supply chains remain severely stretched, there are at least signs that the situation is stabilising, with vendor delivery times lengthening to the weakest extent for a year in December. This helped take some of the heat out of input price increases, but cost inflation remained sufficiently steep to necessitate the sharpest rise in factory gate selling prices on record. With restrictions and Omicron cases both rising, the growth and inflation backdrops could change again in the early part of 2022.”

Duncan Brock, Group Director at the Chartered Institute of Procurement & Supply: “On the surface there wasn’t much of a change in the sector compared to last month but there was plenty to put manufacturers on edge about their prospects for the coming year.

“Purchasing by supply chain managers was at a fourmonth high as businesses tried to beat another near-record inflation rate for raw materials and ordered ahead of time in the hope of defeating future setbacks. Delay fears remained as supplier deliveries remained under pressure albeit to the least severe extent since December 2020. On the plus side, optimism remained positive as manufacturers were buoyed up by the strongest pipelines of new work driven by UK customers and employment levels rose for the twelfth consecutive month to meet demand.

“We can’t lose sight of the fact that the UK economy took a significant hit and new variants and potential lockdowns threaten to impede much needed progress but at least the sector ended the last quarter of 2021 on a surer footing.”