New orders are up to their highest level since November 2013 and two thirds of businesses surveyed for the PMI’s believe production will be higher still in a years’ time. New export business rose at the quickest pace in the year-so-far, amid reports of improved demand from Europe, Asia and the US. The ongoing rebound in domestic and global economic conditions underpinned increased optimism and job creation at UK factories.

Supply chain and production issues have led to lengthening delivery times and rising costs of raw materials. Output growth was attributed to a loosening of lockdown restrictions, improved demand and rising backlogs of work.

Rob Dobson, Director at IHS Markit, which compiles the survey: “Signs of Spring have appeared in the UK manufacturing sector, with the PMI hitting its highest level in a decade. Growth of output, order books and employment all gathered momentum and optimism about the year ahead improved further. The domestic market remained the prime source of new orders, as companies reported that the vaccine roll-out and clients’ preparations for the loosening of lockdown restrictions underpinned the expansion. Many expect this process to be supportive during the year ahead as well, raising business optimism and jobs growth to their highest levels for seven years.

“Weak export sales and supply-chain issues are likely to remain constraints on growth moving forward, however, with shipping issues already leading to severe disruption to production schedules, raw material availability and the onward distribution of finished products to clients, especially abroad. The extent to which supply chains have worsened through much of the past year has been unsurpassed during the near three-decade survey history.

“Demand outstripping supply to such a wide extent is meanwhile driving up prices, with rates of inflation in input costs and selling prices both accelerating to near record highs. The longer these inflationary and supply chain worries persist, the greater the potential to curb the strength of the upturn as the economy unlocks in the coming weeks and months.”

Lee Collinson, Head of Manufacturing at Barclays said: “The easing of lockdown restrictions and the effects of the vaccine rollout programme have clearly put a spring in the step of manufacturers with growing momentum in new business, particularly from the home market.  Rising output for the eleventh month running and manufacturer confidence at a seven year high bode well for the year ahead but supply chain issues continue to hamper the rate of progress and with demand outstripping supply, inflationary pressures look menacingly like the fly in the ointment to come.” 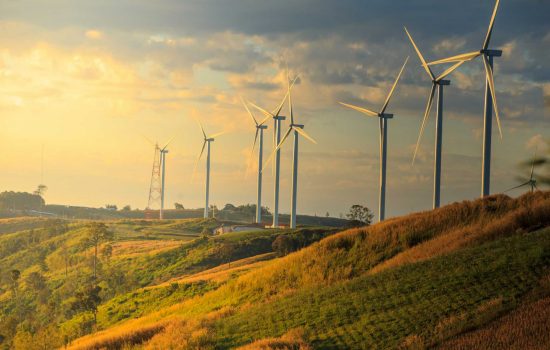