UK production output at highest for a decade

The three-month rolling average of the Index of Manufacturing reached 104.9 in November 2017, the highest since April 2008, new figures have shown.

The Index of Manufacturing, released by the Office for National Statistics (ONS), took data from more than 75,000 businesses across 64 industries, on top of the returns from the 6,000 sample each month from the Monthly Business Survey.

The Index measures the volume of production at base year prices for the manufacturing, mining and quarrying, energy supply, and water and waste management industries.

The Index’ main insights regarding the manufacturing sectors were:

Lee Hopley, chief economist at EEF, said, as reported by City A.M.: “A quick check in the review mirror confirms that UK manufacturers were, in the main, in good shape as in 2017 came to a close, with the majority of sub-sectors enjoying growth.

“Exports continue to pick up with the pace of growth in goods headed overseas outpacing the rate at which we are sucking in imports, enabling us to start chipping away at our sizeable trade deficit.” 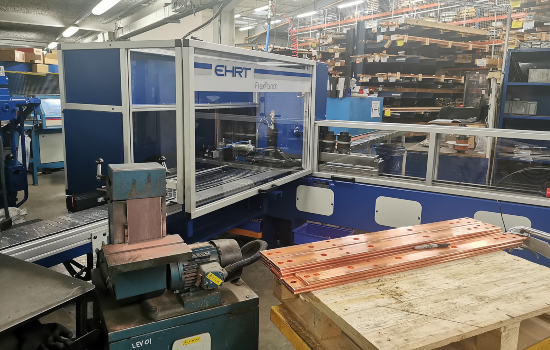