British space exports are set to grow to £25bn in the next decade, contributing up to 60% of the UK’s space sector revenue by 2030.

Businesses in the UK are seeing the demand for their products and services rising globally in the space sector, with satellites leading the way.

In 2018, UK exports of space components and services rose to over £280m, according to the latest government figures.

Britain has a wealth of expertise in the manufacture and design of space technologies to leverage, as we found out on our recent trip to Airbus Defence & Space in Portsmouth.

The space division at Airbus has around 25% of the global satellite market and is active in every format of the technology – from telecoms, TV and earth observation, through to Mars exploration.

The division accounts for 20% of Airbus, and has 4,500 employees in the UK. This means the UK is now an important player in not just European, but world satellite and defence technology.

Satellites have to sustain shattering levels of vibration at launch, plus deal with a 300°C difference in temperature and they can’t be allowed to undergo even the tiniest degree of torsion. This means they must be designed, built and assembled to the highest degree of precision.

Britain is a world-leader of space tech

Every £1 of public spending generates £3-4 in value for the recipients in the space industry, with additional wider spillover benefits to the UK economy.

Britain has significant capabilities in the sector, building major parts for one in four of the world’s commercial telecommunications satellites.

The UK’s expertise in space is broad too, most recently; British built sensors on the NASA InSight lander detected seismic activity on Mars, Orbex unveiled its “Prime” rocket which is powered by the world’s largest 3D printed engine and the Sabre air-breathing rocket engine, designed to drive space planes to orbit at Mach 5 and take airliners around the world in just a few hours, passed a crucial testing phase.

The demanding environment of space means that investments in space technology generate new knowledge and innovations that extend far beyond the industry.

Get exclusive industry insights straight to you inbox by signing up to our newsletter today! 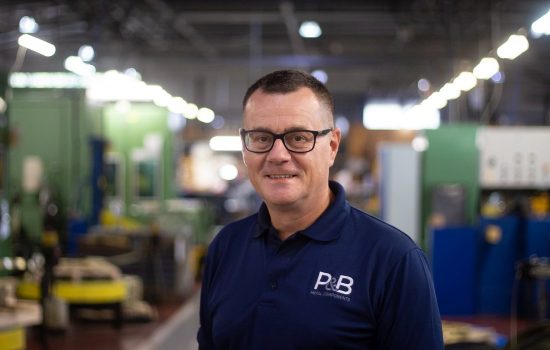