Posted on 3 Dec 2021 by The Manufacturer

Propelair®, the UK designer and manufacturer of the world’s lowest-water-flush toilet, has entered the Gulf market through a partnership with Dubai-based bathroom and kitchen solutions provider Aquaforce.

Aquaforce, which distributes European bathroom and kitchen products to the Gulf Cooperation Countries (GCC) and other Middle Eastern countries and North Africa, is now spearheading the UK manufacturer’s expansion through local sales and marketing initiatives and by onboarding local distribution partners throughout the GCC.

With 43-48% of all water in a building used up by ordinary toilets requiring 6-9 litres per flush, Propelair’s solution to improve water-efficiency in the GCC is its air-powered toilet – it requires on average 84% less water than standard toilets, using air to remove waste with just 1.5 litres of water. The Propelair system reduces water and sewerage bills by 60% on average, paying for itself in under three years, while its faster refill cuts queuing time in busy premises such as shopping malls and theatres. The reduced water processing saves about 80% energy, significantly reducing carbon footprint.

Propelair also offers superior hygiene to conventional toilets. All waste is removed in a powerful, single flush, eliminating up to 99.9% of germs from inside the pan and reducing aerosolised germs, including COVID-19, by up to 95%.

The system works well on existing drains and on sites not connected to drains, lowering water and sewage bills so much that it pays for itself within three years.

Following product accreditation and its successful exhibition at The Big 5 building and construction products event in Dubai in September, Propelair is now talking with several organisations; trials are underway at six sites including a busy shopping mall in Dubai to demonstrate the money- and water-saving performance of its smart technology.

David Hollander, Propelair CEO, said: “We’re excited about the response to our technology in the GCC, where people understand that hygiene and sustainability must be tackled together. It’s an important step for us as we mark the 50th anniversary of the UAE’s founding.”

Hari Narayanan, General Manager at Aquaforce, added: “Propelair has a great future in this region and it’s great to work with them in addressing the shortage of clean water and reducing carbon emissions.”

In addition to its core partnership with Aquaforce, Propelair has signed up three distribution partners and is keen to talk to more businesses. David Hollander urged potential partners to contact Hari Narayanan at Aquaforce in Dubai. 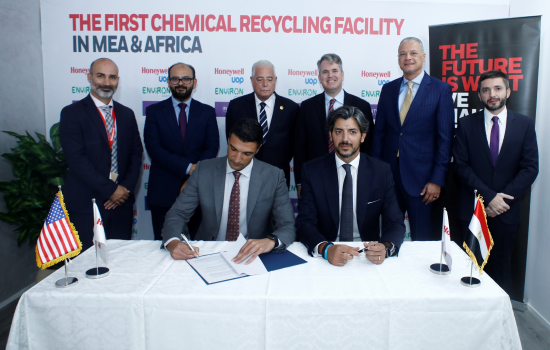 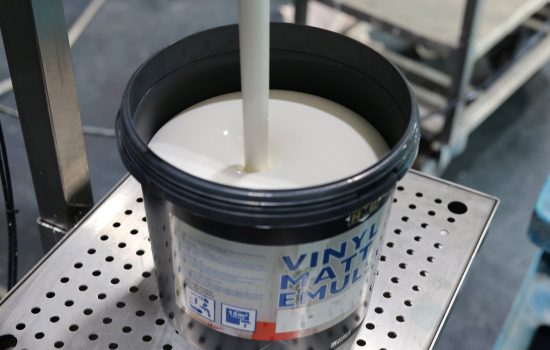