A rolling programme of strike action is set to hit consumer goods manufacturer Unilever’s UK operations for up to ten days.

Workers are stepping up action against the changes Unilever has made to pension schemes, which will see workers lose out on average by 20%.

This second round of strikes quickly follows those that took place on 8 January as Unite, the workers’ main union, announced strike action that will hit all the UK sites. Members of all Unions who represent workers at 12 Unilever sites across the UK will be taking at least one day’s strike action between 17 and 29 January.

The industrial action will begin at 06:59 on Wednesday 18 January and running until midnight Saturday 28 January, 2012. The action was agreed by union representatives from Unite, Usdaw and the GMB following Unilever’s refusal to reconvene talks on the future of the pension scheme.

The strikes will be spread across the company’s UK sites, which include Trafford Park, Burton, Norwich and Leeds, with each individual facility striking for no more than 48 hours.

The workers are protesting over Unilever’s decision to close their final salary pension scheme, despite claims from Unite that the workforce was given earlier assurances that it would be retained.

The joint trade unions put alternatives to save the scheme to Unilever that would have saved the company money and reduce risk, but Unilever management stated there was nothing their workers could do to convince them to keep the scheme open.

Unilever is now refusing to meet with Unite at mediators Advisory, Conciliation and Arbitration Service (ACAS) to discuss solutions to the dispute.

Unite national officer, Jennie Formby, said: “We have repeatedly called upon this company to talk to us about a sensible solution to this dispute.  It is deeply regrettable that Unilever refuses to even sit with us at ACAS.  It confirms they are not interested in a common solution and it gives the workforce no other option but to withdraw their labour.”

David Johnson, Usdaw national officer said: “Our members are pushing for longer and more frequent industrial action to increase the financial and operational impact on the company.”

Mr Johnson commented that Usdaw are ready to talk in order to avoid further escalation of the dispute and that this strike is taking place because of the company’s refusal to reconvene negotiations. Usdaw’s members voted five to one in favour of industrial action against Unilever in November 2011. 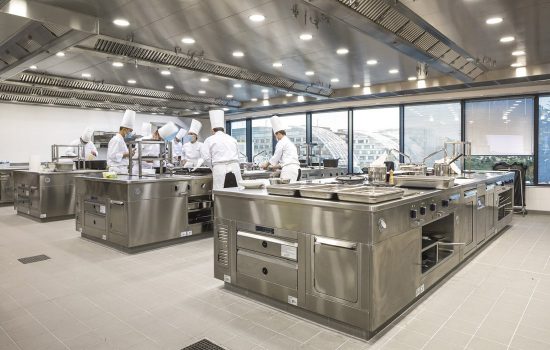