For the first time in at least 15 years, Volkswagen has posted a loss - largely attributable to the ongoing diesel emissions scandal the firm is embroiled in.

The German car manufacturer has set aside €6.7bn to deal with the fallout from the scandal that has affected around 11m vehicles worldwide. This means that the company’s third quarter results are €2.52bn in losses before tax.

The company has said that it is expecting full years profits to be “down significantly” despite sales actually increasing this year.

This is the first earnings report that Volkswagen has released since US regulators discovered the technology in diesel cars that could allegedly trick examiners about emissions.

VW’s chief executive and chairman of the board of management, Matthias Mueller commented: “The figures show the core strength of the Volkswagen Group on the one hand, while on the other the initial impact of the current situation is becoming clear.

“We will do everything in our power to win back the trust we have lost.”

Due to the emissions scandal VW recently announced it would be administering further cuts to its’s research and development budget – a budget which has already been slashed by more than €1bn in the past year.

Since the news broke last month that VW engines could reportedly detect when they are being tested and manipulate results, shares in the company have fallen by 25%. 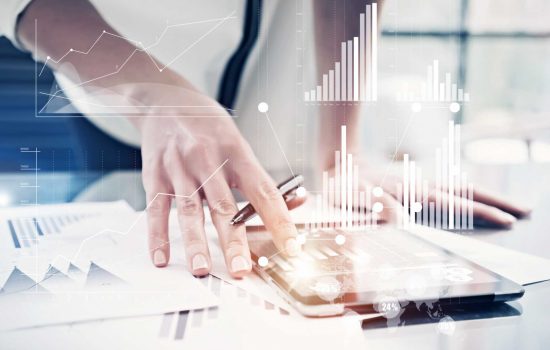