Welsh firm to help with the demolition of Chernobyl

Pontypool-based manufacturer Flamgard Calidair has won a contract to help with the demolition of the Chernobyl site.

The contract will see the Welsh firm help with the Chernobyl New Safe Confinement, and the firm is supported by the UK government through UK Export Finance, Welsh government research and development grants and Lloyds Banking Group.

Flamgard will provide fire and shut off dampers to the Chernobyl site, while the remaining radioactive material is secured in the area.

In late 2017, the new structure will be installed at the Chernobyl site in order to contain nuclear waste and gasses to a confined area. The €1.5bn multinational engineering project is managed by French company Novarka.

The deal has come thanks to a greater emphasis from the UK government to increase trade abroad through the Exporting is Great campaign.

Flamgard has been supported by the Welsh government, including funding from the European Regional Development Fund, in order to develop products and meet growing global demand for its products.

Greg Hands MP, Minister of State at the Department for International Trade, said: “This success demonstrates that there is a world of opportunity out there for innovative, outward-looking companies like Flamgard.

“But when the world needs your expertise, you may find you need additional support, and I am delighted that the UK Government, through UK Export Finance, was able to help ensure this very special export happened.”

Steve Edwards, managing director, Flamgard, said: “This is a major international contract for Flamgard, which we were able to undertake with the support of UK Export Finance, the Welsh Government and Lloyds Banking Group.

“The support we received from government and the private sector has helped us to win big in a global marketplace.”

MTC impresses while on tour in India 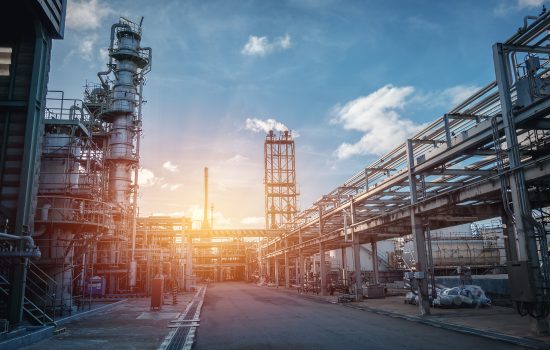