What are manufacturers’ main barriers to investing in ICT?

What is it that hinders manufacturers from making strategic investments in ICT (including hardware, service, software, training, etc.)? 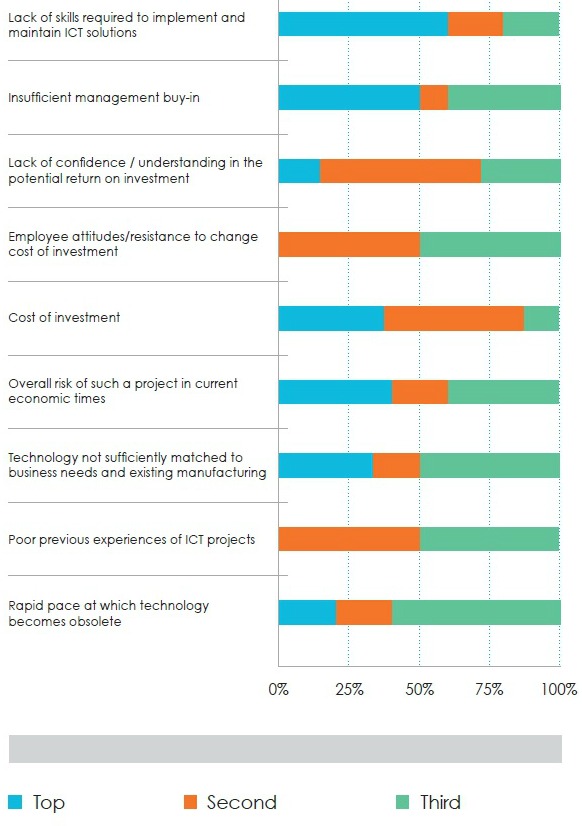 There are three recurring barriers when it comes to what’s stalling businesses’ ICT spend, something reflected in the latest Annual Manufacturing Report.

First – and most importantly, the cost of the IT investments in question, which was rated as a barrier by just over two-thirds (67%) of respondents. This isn’t simply a way of saying that the prospective returns aren’t high enough, although that will of course be a factor.

For some manufacturers, access to finance remains a problem, and whatever the potential return, if the absolute cost exceeds the available funds, cost is a barrier. That said, alternative (and generally cloud-based) licensing models will presumably lessen the extent of this barrier over time.

Secondly, access to appropriate skills remains a problem, according to 42% of respondents. While a shortage of IT skills is a factor mentioned by a number of companies, it must be said that a shortage of other skills – in particular, sales or manufacturing-specific skills – generally takes precedence as a problem.

The obvious inference is that the IT skills in question aren’t skills that manufacturers are contemplating recruiting for, but are skill-shortfalls within their existing IT workforce, such as a lack of familiarity with cloud technologies or similar.

And thirdly, again cited as a barrier by 42% of respondents – is insufficient management buy-in. Given that risks and uncertainty surrounding the eventual return on IT investments are also cited, this is perhaps not unsurprising.

The fact that this barrier is one is cited frequently does however suggest that both manufacturing managements and IT vendors need to develop a shared understanding of the real risks and returns.

That said, the same observation about new licensing models and cloud-based software apply here too: when an IT investment becomes not a large sunk cost, but simply a monthly subscription that can be cancelled if the project isn’t delivering, the need for high levels of management buy-in becomes less pressing. 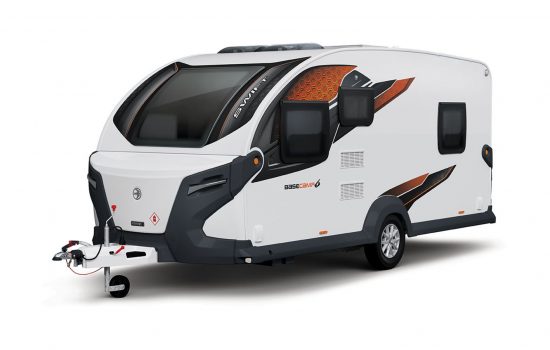