What do UK manufacturers think of the Government’s Industrial Strategy?

Posted on 1 Jul 2019 by The Manufacturer

Each month, The Manufacturer explores a section of the latest Annual Manufacturing Report, which gauges the mood of leadership teams on a wide-ranging list of issues including Skills & Training, Finance & Investment and Growth & Exports. This month, we look at Government Policy & Industrial Strategy.

In many respects, the two issues overlap significantly. Adopting digital technologies takes investment, and pushing the investment button is a tough call when staring into the abyss of uncertainty that Brexit represents.

Government industrial policy over recent decades has been very patchy, if it has existed at all. Manufacturers have a right to be sceptical of this new iteration and await the evidence.

As the figures on the right-hand side indicate (or above if viewing on mobile), more than 50% of respondents believe the UK government doesn’t really care that much for manufacturing, while 64% said Brexit will cause chaos for manufacturers. It’s safe to assume confidence levels aren’t particularly high.

“We have reasonably good clarity in terms of what and how we could digitalise, but uncertainty coming from Brexit is preventing us from fully pursuing the plan due to funding issues, and the risk of needing those funds to cope with the impact of Brexit,” says one of the respondents in the report.

Brexit uncertainty continues to loom large over the UK’s manufacturing sector. With the UK now set to leave the EU on 31 October this year (or before, in the unlikely event the UK’s withdrawal agreement is ratified), Brexit will soon be a harsh reality.

Much more positive is manufacturers’ opinion of their own resilience. It is good to see that even if times do get tougher, a hefty 77% say there is a strong drive for success in this country, and that they can be the architects of their own success without knocking on government’s door asking for help.

That said, at this time last year, that figure was 83%. We suspect no one will be surprised that this otherwise positive sentiment has taken a knock over the past 12 months.

Wait and see, or dive in

Maybe the picture will change when the Industrial Strategy’s good intentions are backed up by solid evidence of companies doing better as a result of acting on the advice and assistance they receive.

In our own continuing conversation with UK manufacturers, it is clear there are broadly two types when it comes to issues like this.

There are those who prefer caution over risk, to learn from other companies’ mistakes. And then there are those early adopters who may make those mistakes, but also know that they are most likely to gain first-mover advantage.

“Small businesses like mine who rely on an EU supply chain can’t afford the added bureaucracy that is currently threatening to crash down on us. Post-Brexit, we face a triple blow of higher import costs, added paperwork, and a likely recession. The Conservative Party has given up being the party of business, while the Opposition shows no interest in taking up that baton. With the European Research Group and Corbyn consolidating power within their respective parties, and until business owners flood the membership of either, this isn’t likely to change soon.”

“No-one can predict the outcome of Brexit, so I would expect the government to provide businesses with three potential scenarios with their best practice advice on what businesses should be doing now in order to prepare for each one. The large companies will probably have the resources to plan and manage this, but the smaller companies are also vital to the UK economy – the better we are all prepared, the more we can reduce the impact of Brexit.” 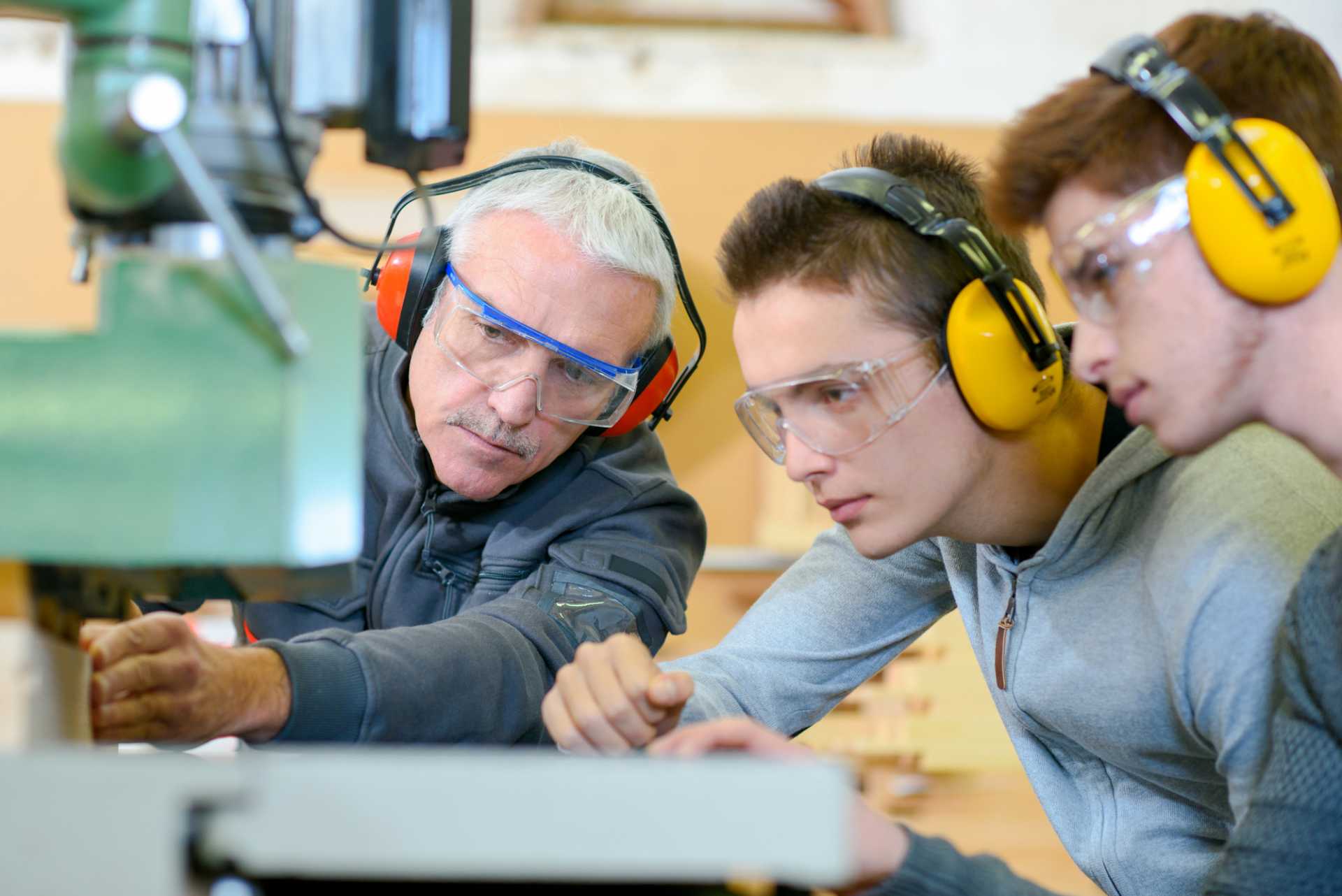