Which country leads the world in innovation?

Posted on 9 Jan 2020 by The Manufacturer

The UK is among 10 world economies that are considered the most competitive innovators across a range of capabilities, according to a new report by the World Economic Forum.

The latest Global Competitiveness Report lists Britain among a select number of countries for their leading innovation capability and against 12 ‘pillars’ that indicate their individual competitiveness.

The report, which is derived from a combination of data from international organisations as well as from WEF’s Executive Opinion Survey, is intended to produce a catalogue of results that “unlock economic growth”, while exploring the relationship between competitiveness, shared prosperity and environmental sustainability.

It also serves as a roadmap of the factors that propel productivity, growth and human development in the age of Industry 4.0.

The 2019 report evaluates 141 economies, accounting for 99% of the world’s Gross Domestic Product (GDP).

Germany also has more than 290 patent submissions per million of its population.

The US is listed first for its research institutions and the number of scientific papers it publishes, as well as coming second for business dynamism in innovation.

Rated as the second most innovative country in Europe, Switzerland ranked top for having the most highly skilled workforce who in turn transform its innovations into manufactured technologies.

Taiwan is ranked fourth for workforce diversity, and third for the number of patent submissions per million of its population. Taiwan was also shown to be performing well across most of the innovation capability indicators. 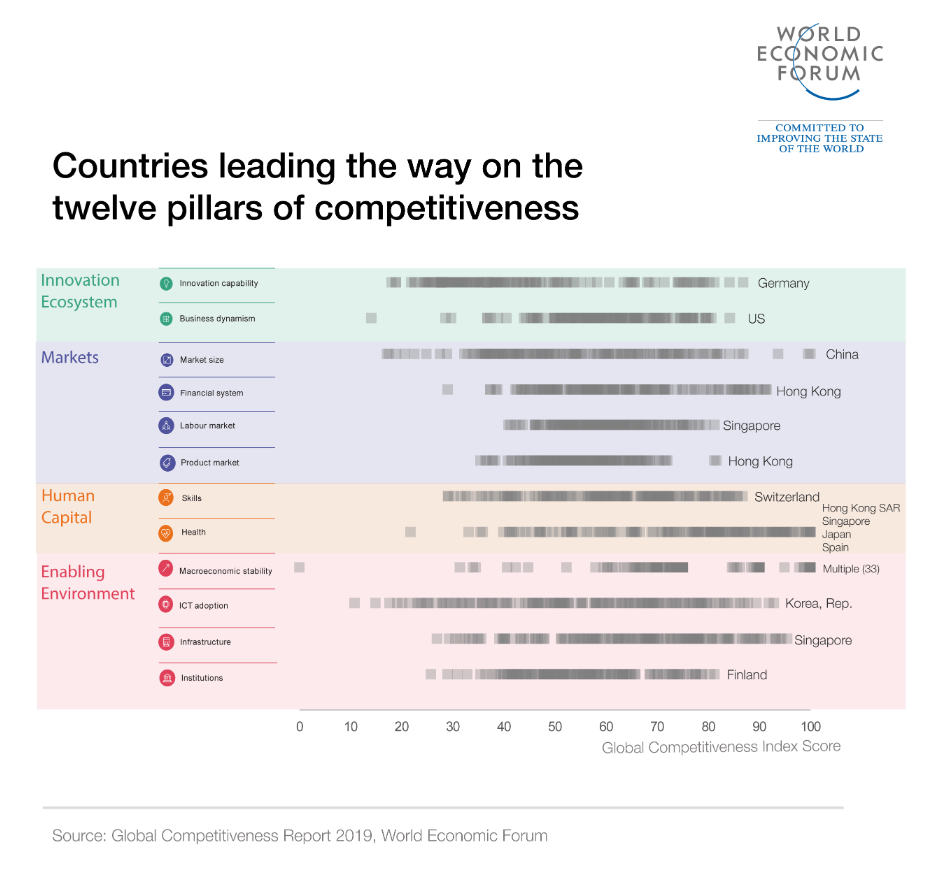 Sweden’s investment in innovation is high with 3.3% of its GDP spent on R&D. It is also ranked fourth for international co-inventions per million of its population.

Although ranked seventh by the World Economic Forum overall for innovation, Japan ranked top in the R&D sub-pillar. Japan has by far the most patent submissions of any country in the list, with more than 490 per million of its population.

The UK ranked eighth for innovation, with its strongest innovation capability indicator being the number of scientific papers it publishes: 1,289 – 150 higher than Germany.

Performing well in the R&D sub-pillar for innovation capability, France ranked third in the world for its research institutions.

WEF found that the Netherlands had in 2019 improved across every indicator in the R&D sub-pillar, and ranked third for multi-investor collaboration, up on the previous year.

“The report shows that there is no inherent trade-off between building competitiveness, creating more equitable societies that provide opportunity for all and transitioning to environmentally sustainable systems.

“However, for a new inclusive and sustainable system, bold leadership and proactive policy-making will be needed, often in areas where economists and public policy professionals cannot provide evidence from the past,” said the World Economic Forum.

You may also enjoy reading… 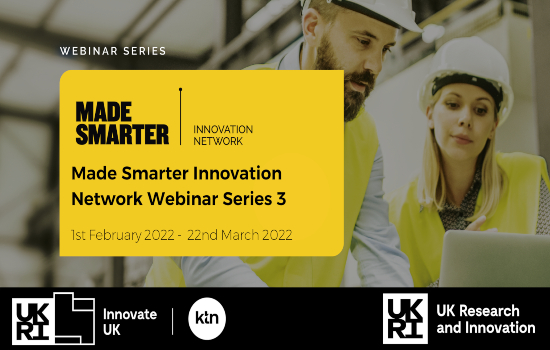