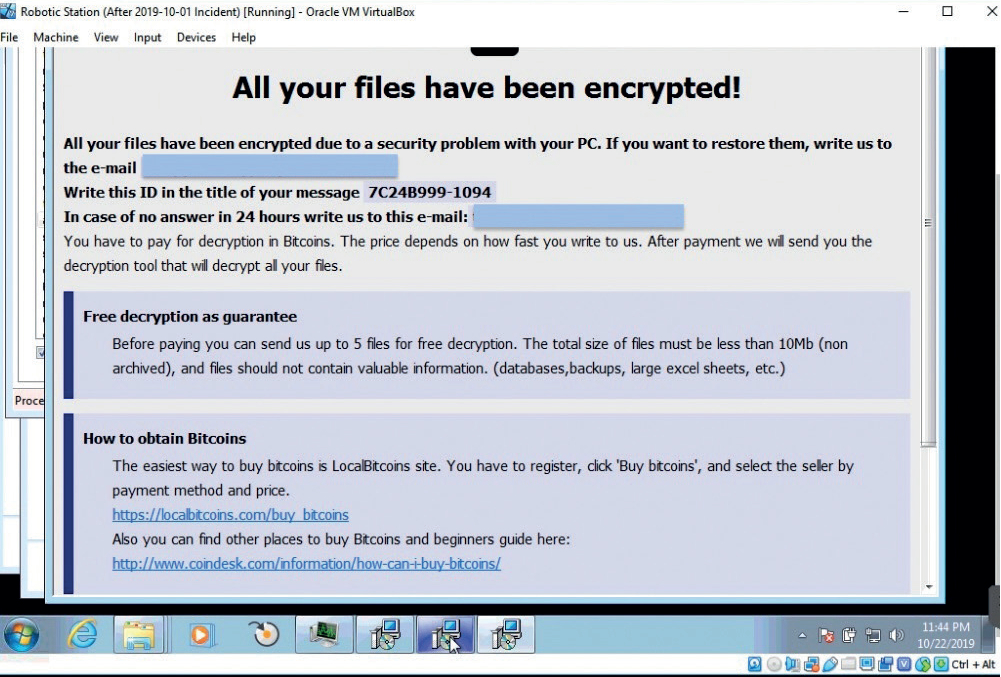 The key stages to deliver Artificial Intelligence into manufacturing production