Posted on 9 Mar 2017 by Jonny Williamson

The 23-year-old saw off strong competition to win the overall Best of British Engineering award having earlier been named the UK’s Apprentice of the Year at the Semta Skills Awards 2017 gala dinner in London’s Hilton Hotel.

Having been made redundant during the third year of her apprenticeship, Philippa Dressler-Pearson found a new position with Southco Manufacturing Ltd in Worcester.

Although the business and work was very different, her victory last night underlines the critical role that qualifications play for employees and employers ensuring that skills are both robust and transferable.

Dressler-Pearson explained: “I started my apprenticeship four years ago and after 18 months the company I previously worked for went into administration. Being told we were all going to be redundant was devastating.

“I picked myself up, my training provider and college were incredible. Southco came along, we bonded, I went in for an interview and the rest is history. I would say to anyone be enthusiastic, enjoy what you do and you will succeed.”

As an apprentice design technician, she has assisted in resolving more than 100 quality-engineering issues with manufacturing drawings, and having taken the design engineering and project leader role in many high value modification projects, her contributions to the company are thought to exceed €1.5m.

She has also been heavily involved in organising several charity events and is passionate about showing students, teachers and parents that apprenticeships are a great route into a career.

CEO of Semta, Ann Watson commented: “Philippa is a very deserving overall winner of the Semta Skills Awards and is an inspirational role model for others.

“Philippa is truly the best in British Engineering and exactly the sort of person we need to bang the drum for female engineers. If we are to achieve the 800,000 extra engineers we need by 2020, it is vital we have more young women like Philippa in STEM careers to keep the skills talent pipeline flowing.”

During last night’s ceremony, the Semta Group announced Dame Judith Hackitt as the new chair. She will take up her role from 1 April, this year, replacing Allan Cook CBE who stands down after seven years at the end of March.

A chemical engineer by profession and Fellow of the Royal Academy for Engineering, Dame Judith was formerly chair of the Health and Safety Executive. She became a Dame in the New Year Honours in 2016 and was appointed chair of EEF in April of the same year, a role she will continue alongside her Semta duties.

Dame Judith commented: “The Semta Group has a unique and prominent role to play at a pivotal moment in the development of skills in this country.

“The skills landscape is changing as quickly, if not more quickly, than ever – and we need the expertise, experience and vision that the Semta Group brings to guide industry, government and education through the challenges and opportunities that pertain.” 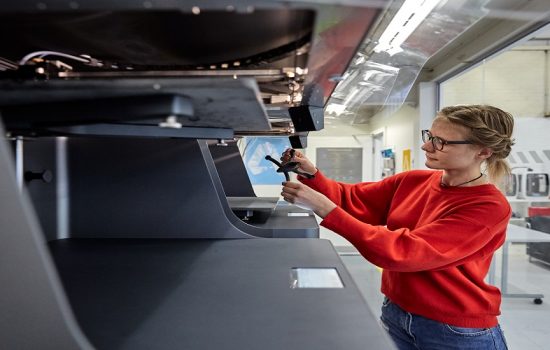 Skilling up for smarter factory innovation 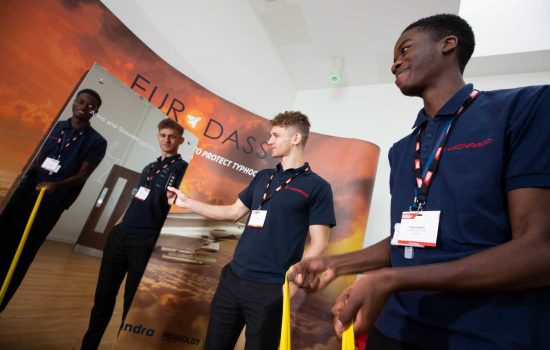