The world’s first test centre aimed at accelerating the development of materials and structures for tidal energy is to be built in Scotland thanks to a collaboration between Babcock International and the University of Edinburgh.

The £2.4m Fastblade project is to be based in Rosyth and will be the first facility ever to carry out large-scale accelerated testing of tidal blades.

Engineering researchers plan to use complex forces that simulate real-world environments, this will enable the highest design capabilities to be achieved.

Fastblade forms part of a strategic partnership between Babcock and the University of Edinburgh, Babcock is the principal designer and host of the facility.

The centre will use hydraulic technology–developed by university spin-off company Artemis Intelligent Power (AIP), we spoke to AIP’s managing director Niall Caldwell last year, which will enable structures to be tested significantly faster and use less energy compared with current technologies.

Measurement systems will allow the developers to learn from test datasets to understand damage accumulation and improve structures through data-led design.

This promises significant benefits, particularly in testing tidal blades which are made up of composite materials that need to be capable of withstanding high fatigue loads in harsh ocean conditions for up to two decades.

Tidal power could be a key source of renewable energy in years to come, however it is a technology that is still in its infancy.

This could have been a contributing factor as to why the Swansea Bay Tidal Lagoon project was rejected by the government last year.

The £1.3bn lagoon was set to be the world’s first tidal lagoon power plant and could have offered multiple benefits to the UK.

The government’s key concern was cited as its cost, but the project had potential. It could’ve provided sustainable, locally-produced electricity and expertise regarding tidal lagoons.

This knowledge could’ve been exported nationally and internationally, creating a ripple affect and making Britain a world-leader in harnessing tidal power and the broader renewable sector.

The site had 16 hydro turbines planned and a 9.5km breakwater wall, which would reportedly have generated enough electricity to power 155,000 homes for the next 120 years.

The revival of Swansea Bay

However, there is still hope for Swansea Bay. Swansea Council reported that there are exterior businesses interested in financing the project. This came after a Prior Invitation Notice was issued to invite companies to express their interest in the project.

Rob Stewart, Leader of Swansea Council and Chair of the task group, commented, “We are exploring whether the lagoon can be delivered through a private sector-led development that doesn’t rely on government or local government subsidy to pay for it. The response from companies has been encouraging and we have high levels of interest from very credible companies.” 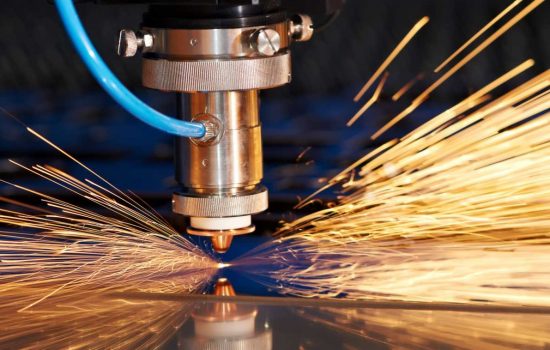 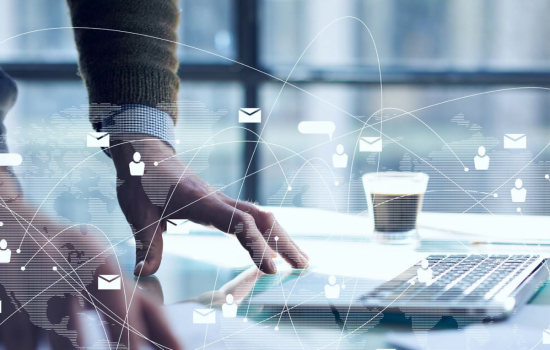 What is digital manufacturing?