Fred Tongue visits Zenos Cars, an up and coming British sports car manufacturer with a need for speed, an eye for design and a relentless focus on the customer.

In the wake of the UK automotive industry’s revival, innovative new companies with radical new products are beginning to appear. One such company is Zenos Cars, based in Wymondham, Norfolk.

Zenos Cars was founded in 2012 on the belief that sports cars should be cheap to buy and run. The founders had previously worked for specialist niche vehicle manufacturers and saw a gap in the market for something fun and sporty. It launched its first concept car in January 2014 and created its first prototypes later that year.

From the start, the company set out to be customer-focused, according to operations director Matt Windle, “We ran customer workshops very early on; we even have customers on our design committee so we can get their feedback.”

Windle and his colleagues are meticulous when it comes to listening to their customers. The company even developed a new braking system based on customer feedback. This focus towards customer satisfaction even extended to letting some of them loose on the track with the first ever car.

“We thought we should have the customers drive our first prototype cars,” Matt Windle said. “It was a very worrying day. We only had two prototypes in the business at that stage and they crashed one of them! Still, we got lots of good feedback.”

Zenos Cars began full-scale production in 2015 and managed to sell 46 cars. This year they are set to sell around 90, and expect to continue this growth in to 2017.

It is quite a feat for a company with just 24 employees, but that is considerably more than the 15 employees that launched the car. “It’s really easy to go and get 50 people and then work out what you want to do with them,” Windle said, “We do it the other way round. We wait until we have to, then get someone in.”

The firm is not only growing quickly but gaining a reputation for keen innovation. Its cars are built on an aluminium spine, claimed to be the largest single aluminium extrusion used in any road car.

Innovation also extends to the passenger cabin. Consistent with its core belief that motoring thrills should be affordable for everyone, the cars house the driver and passenger in a composite ‘tub’ made of recycled carbon fibre, which is considerably cheaper to replace than other options.

Windle also told me they are working on a couple of R&D schemes involving hybrid technology, sponsored by the Office For Low Emissions Vehicles through the Niche Vehicles Network, an independent association of more than 800 niche vehicle manufacturers, specialist technology and design and engineering companies.

Zenos Cars has a healthy market overseas, with footings established in Hong Kong, Japan and the US. With a full sales book for the next six months and new products on the horizon, the future looks bright for a British firm unequivocally focused on customer service, quality, innovation and making motoring affordable – not to mention fun! 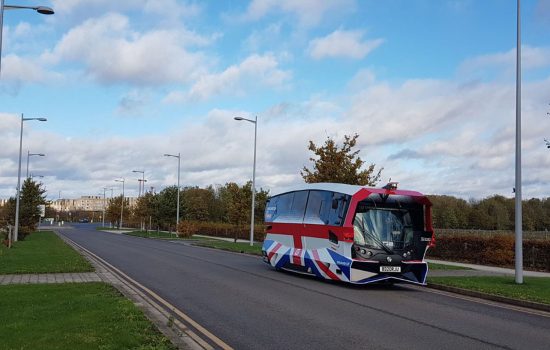