Posted on 31 Aug 2017 by Michael Cruickshank

Drone delivery company Zipline has this month announced plans to expand its services in Sub-Saharan Africa.

The company has since 2016 been trialling a drone delivery program in Rwanda, delivering much-needed medical supplies to remote communities.

Unlike the unmanned multicopter being trialled by companies like Amazon and DHL for drone delivery in the developed world, these drones are instead fixed-wing designs.

Making use of a small cargo bay and parachutes, these aircraft are able to drop supplies to where they are needed in under an hour.

Zipline, over the last year, has worked with 12 medical centers in Rwanda, delivering supplies of blood on order by doctors.

The drones are able to fly as far as 150km and each delivery takes approximately 15-30 minutes.

The trail program in Rwanda was by all accounts very successful and now the company is planning to expand its operations to a much larger country: Tanzania.

There Zipline plans to operate 4 distribution centers in 3 different regions of the country beginning in 2018.

As well, the company will expand the portfolio of supplies it will deliver. Beyond just blood, it also aims to supply remote areas with rapid deliveries of items like vaccines for malaria, medication for HIV and even urgently-needed medical equipment.

Enabling this will be a new fleet of more capable drones, with a range of 160km and a payload capacity of 2kg each.

To help with this expansion, Zipline is aiming to partner with the Tanzanian Government, selling them its services directly.

This, however, presents its own challenges, as the prices charged by Zipline for each delivery are relatively expensive – on par with ground-based transport – leading some to question if Tanzania can really afford the price.

Moreover, some have questioned Zipline’s motives with the deal, with the World Bank saying the Tanzanian program is motivated not by altruism, but rather by a desire to gain permission for the company to begin deliveries in the US. 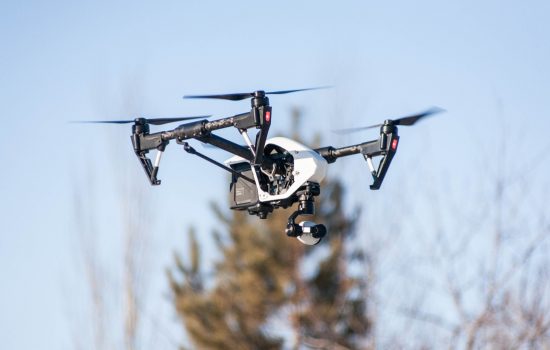