A large explosion at the Zodiac Aerospace Composite and Engineered Materials facility in Washington, which injured five workers, has left the facility closed.

The explosion, which occurred last Tuesday, caused significant damage to the facility and injured workers.

According to an NBC News report, the explosion prompted a 2,000-foot evacuation and HAZMAT teams to be deployed.

Zodiac Aerospace is responsible for the supply of aircraft fit-out; offering seats, interiors, galley kitchens, lavatories, oxygen systems and lighting to aircraft manufacturers. The accident may cause delays of products necessary for completion of both Boeing and Airbus aeroplanes.

Zodiac Aerospace issued a press release shortly after the incident outlining that its focus was on supporting the workers and families affected by the incident.

“Our first thoughts go to our five colleagues who have been injured in the accident and to all the personnel and families of our employees in Newport.

“The local management team is in contact with the families of our injured colleagues and their families, closely monitoring their conditions,” the company said in the release.

A recent update from Zodiac Aerospace outlined that of the five injured, three sustained only minor injuries and had been treated and released from hospital, and one of the two more critically injured workers had also been discharged.

“At the time of the explosion, 20 workers out of 104 were in the facility,” the company said in the update.

Early reports have suggested the explosion may have been caused by a chemical leak.

The company says its continuing to investigate the cause of the explosion and has  set up an internal enquiry and is fully cooperating with local and federal authorities.

Amidst industry concerns, Zodiac Aerospace announced that its first assessment of the damage found that only the prepreg (the common term for a reinforcing fabric which has been pre-impregnated with a resin system) production line had been damaged. However, the extent of the damage is yet to be fully confirmed.

The French company added in a statement on Friday that it was looking at whether it could restart production at different parts of the site or at another location. 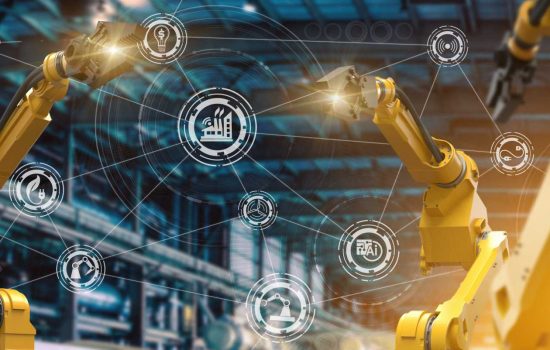 UK poised to be a world leader in innovation, but only if it solves productivity gap