The Manufacturer Podcast: The man who changed our world (by enabling us to measure it)

Posted on 3 Sep 2019 by Jonny Williamson

In the latest podcast from The Manufacturer, Nick Peters speaks to a man whose ingenuity - expressed over a weekend in his garage workshop - changed global manufacturing. It also led to the establishment of Renishaw, one of the UK's most respected engineering companies. 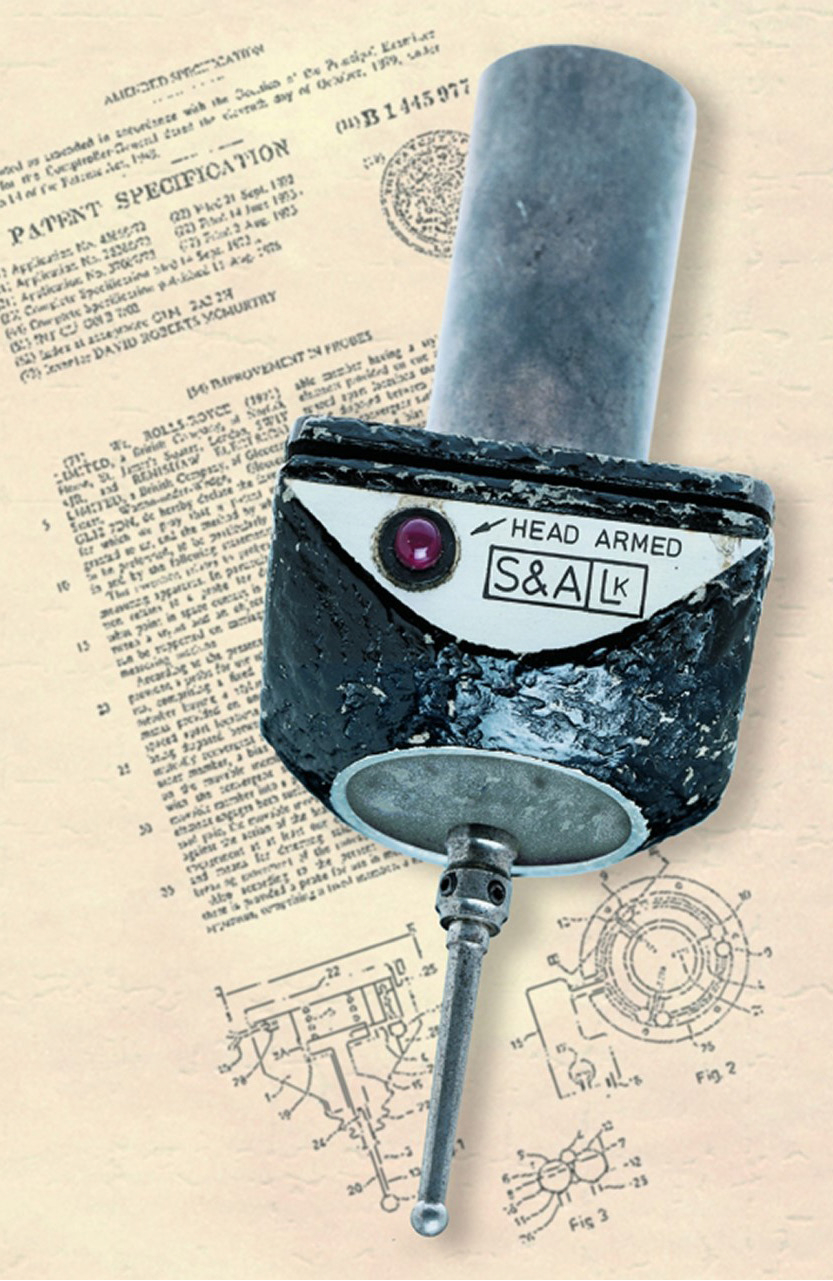 Before 32-year-old David McMurtry spent a weekend in his garage in 1972 developing a touch-trigger probe (essentially a 3D measurement sensor), all complex measurements in manufacturing were done via slide rules.

That meant all intricate measurement had to be carried out using a device invented in the 18th century. It also made it difficult to replicate sizes reliably.

It was while working for Rolls-Royce on the Olympus engines powering Concorde that McMurtry found himself driven to develop his probe.

The Olympus engine team at Filton, near Bristol, were having trouble getting accurate readings on a pipe, and he was called in to help. The rest, as they say, is history.

It was an event, as far as precision engineering and manufacturing was concerned, that created the future.

McMurtry’s refinement of metrology allowed manufacturers to develop their processes to tolerances that had hitherto been unheard of, permitting mass volume production to identical specs. Accuracy, previously a moving target, was now fixed in place.

Today, Renishaw probes are in just about every machine shop in the world. The company turns over £600m+ each year and has a valuation of £2.7bn on the FTSE250.

As well as metrological equipment, Renishaw has branched out into 3D printing, rapid prototyping and healthcare products, all founded in the underlying notion of precision.

McMurtry is now Sir David McMurtry and at the age of 79 is no longer an executive at the company, although he owns a majority of voting shares.

Significantly, Renishaw is a public company which, as we shall hear, causes its founder no small degree of heartburn.

Selected other episodes in The Manufacturer Podcast series:

How does going digital delight your customers? Ask Brian Holliday

Is this person the greatest STEM ambassador ever?

Help! Where do big companies go for help when they need it?