Listen below as Peter recounts, among other things, those ‘7 minutes of terror’ as Perseverance descended through the thin Martian atmosphere at 16x the speed of sound, and the relief when the signal came back that it had landed safely, knowing that Heathcoat had played a significant role in humanity’s search for life beyond Earth.

Heathcoat was on a 5-year mission to manufacturer a fabric that would deliver the most sophisticated testing equipment NASA has yet sent to Mars, but as Peter explains the company could draw upon their prior experience with the European Space Agency.

It’s a 200 year-old story in the making that began with John Heathcoat in the early nineteenth century and continues to this day, from Tiverton in Devon to the Red Planet. 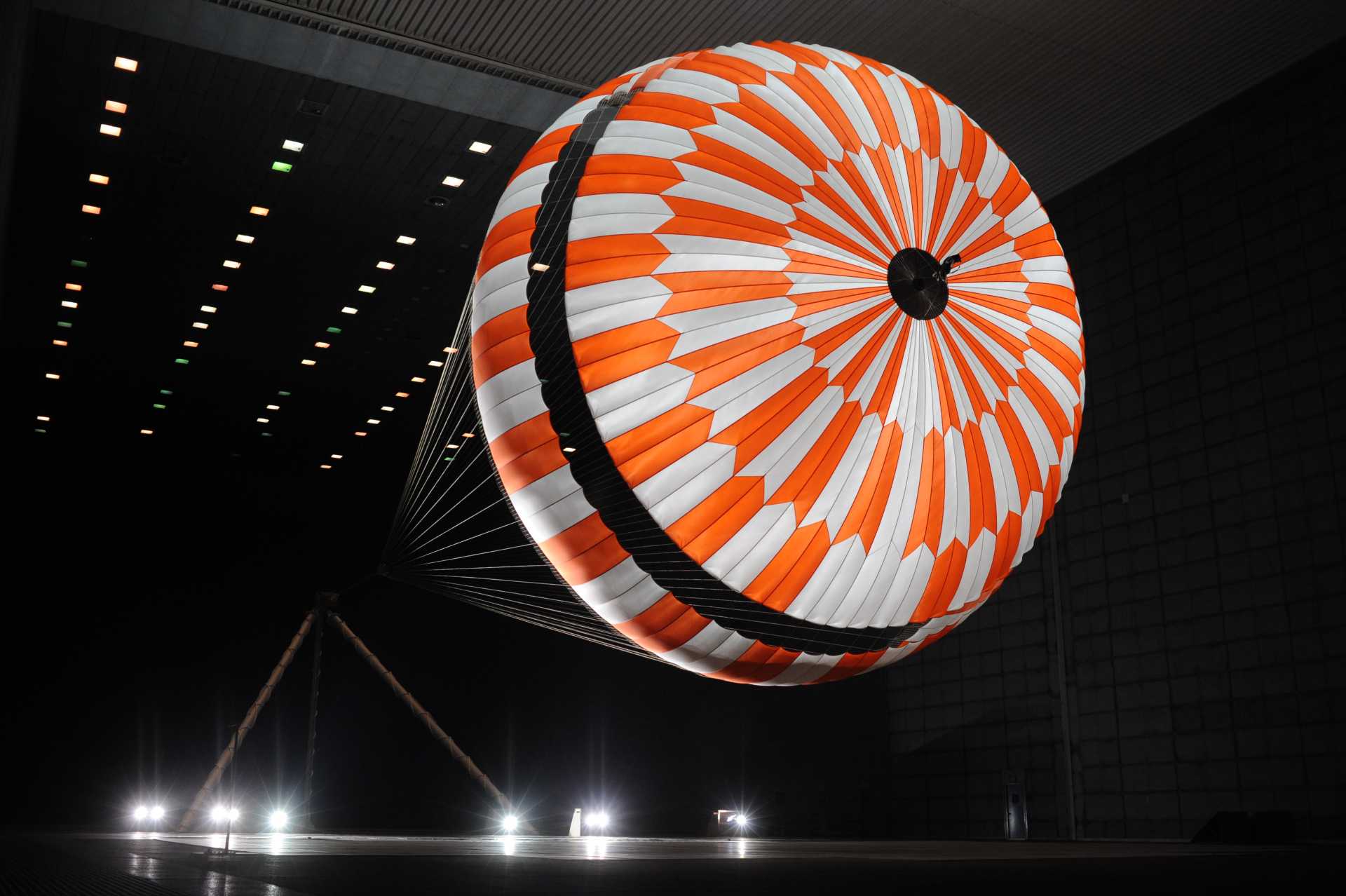 ? LISTEN to the podcast below:

This podcast is sponsored by Sage

The Manufacturer Podcast is released on a monthly basis, available across most podcast streaming services including Spotify, Google Podcasts, Apple Podcasts, and more! 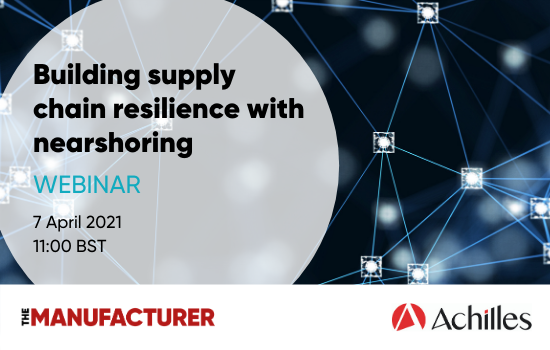