2021 was a year that set the record for the largest number of objects launched into space. 1807 objects were successfully launched, which broke the previous record in 2020 by 41% USA and China launch satellites and other objects on a regular basis, and there is also a rise in internet suppliers launching satellites into space. While many of these satellites serve to improve communications networks, they can also undertake a range of scientific and research purposes.

As the world begins to witness the impact of climate change and global warming, some advanced research satellites are being placed in orbit to help predict extreme weather patterns and map the changes that are occurring in the world’s lakes and oceans. Comprehensive data on satellite launches and a sophisticated database is kept by Seradata, which helps key players in the satellite and space industry gain valuable insights and make informed decisions relating to the space industry.

So far, in 2022, there have been some notable satellite launch highlights. This article will describe three of them:

As many keen followers of satellite launches will know, Space X has become a major player in the industry in a relatively short period of time after being founded in 2002. Elon Musk’s space exploration and communications company have bold plans that have included being the first privately funded company to send astronauts into orbit and seeking to create reliable internet services for the world’s population, especially when they are based in extremely remote or rural locations. On 6th January 2022, a batch of forty-nine satellites were successfully sent into orbit on the Falcon 9 Block 5 rocket. These satellites will form part of the Starlink mega-constellation and serve to improve internet networks around the world. While early launches in the Space X program experienced a range of technical problems, the Falcon 9 Block 5 rockets have proved themselves to be extremely reliable, with 126 successful launches and zero failures.

As mentioned above, China is becoming a key player in the space industry, and their advanced space-borne solar observatory (ASO-S) was successfully launched on 9th October this year. The Long March 2D rocket was used to transport the solar observatory satellite and is another rocket with a proven track record with only one failed launch in sixty-seven total launches. The satellite will study the interaction between solar flares, coronal mass ejections, and the sun’s magnetic field. It is expected that some valuable insights will be gained into the functioning of the sun, which should produce new knowledge and understanding of earth’s nearest star.

At the time of writing, the Worldview Legion 1 and 2 satellites have not yet been launched but are scheduled for quarter 4 of 2022 and will be considered by many to be a highlight of 2022 if their launch window remains on schedule after several postponed launch dates. The two satellites will be able to provide the highest-resolution images of the earth that are currently available. It is also planned that some locations will be able to get clear images up to fifteen times per day thanks to the varying orbits of the satellites. High-quality images of the earth are vital for military, research, and scientific purposes, and this remains one of the most hotly anticipated satellite launches of 2022.

With the recent satellite activity over the last year or so, it’s safe to say that Planet Earth’s residents can expect many exciting revelations, advancements, and stories in the near future.

As satellite launches seemingly become increasingly more common as time goes on, the world can only watch in excitement and awe while eagerly anticipating what’s to come. No matter what may or may not occur as a result of this prolific satellite activity, one thing’s for sure: 2023 has a heck of a lot to live up to by 2022’s satellite shenanigans standards. 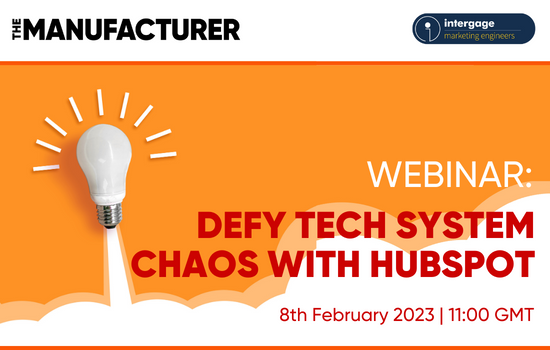