Considering that multicellular life has existed on this planet for around half a billion years, one would expect organisms to be pretty sophisticated by now. Sure enough, technicians sometimes say that the complexities of artificial intelligence are easier than creating a robot that moves just like an animal does. Similarly, many engineering feats people take for granted today have been directly inspired by observations in biology – here are just a few examples.

Sound is created via vibrations through matter, typically air, but also through liquids and solids. These sonic vibrations are detected by imparting vibrations inside your eardrums, which then trigger electrical signals in the neural receptors in your ears. These electrical signals then travel via the central nervous system to the brain, where they are processed and translated into the conscious experience you call ‘hearing,’ albeit how, exactly, scientists do not fully understand yet.

The pitch, tone, and timbre of a sound are controlled by how the sound is resonated around a given area, as sonic waves of varying strengths and frequencies move around physical objects as they move. The human larynx (voice box) is particularly good at manipulating these waves as it emits vibrations able to create a broad range of vocalizations and morphologies required for detailed verbal communication.

Speakers use the very same principle, but on a whole other level, warping and contracting their shape in precise patterns to emit sounds of virtually any kind – much like a mockingbird.

If you have ever wondered how swallowing works, the answer is in peristalsis, in which food is pushed through the gastrointestinal tract. Peristalsis works by contracting areas of muscle to create pressure that propagates in a wave along a tube, moving any matter inside the tube along with it.

This helps prevent that matter from rolling back on itself and also helps avoid cross-contamination within the gastrointestinal tract by keeping different substances within it separate. This latter aspect lends itself well to certain industrial applications, such as peristaltic pumps used in applications like kidney dialysis machines and water purification systems.

Early pioneering forays into aviation in the late medieval period somewhat disastrously looked at the biomechanics of animals like bats, imitating a flapping motion. Unfortunately, bats are small for a reason, as early scholars discovered to their cost.

Later, pioneers started to look at gliding motions used by larger birds, like swans, in a static wing pattern. This concept eventually gave rise to the Wright Brothers’ famous breakthrough in 1903 and, later, the entire aviation industry.

Quite frankly, how the human brain works is a bit of a mystery. Neuroscientists know that information is transferred and processed electronically via cells, e.g., neurons and synapses, which light up in patterns across trillions upon trillions of connections, creating a densely coded matrix in which vast quantities of information can also be stored.

How this translates into the conscious experience by sentient beings, however, is anybody’s guess. Nevertheless, the mechanics of the brain are useful, as they allow people to build computers in a similar framework, e.g., binary matrices used in a lot of computer code today. 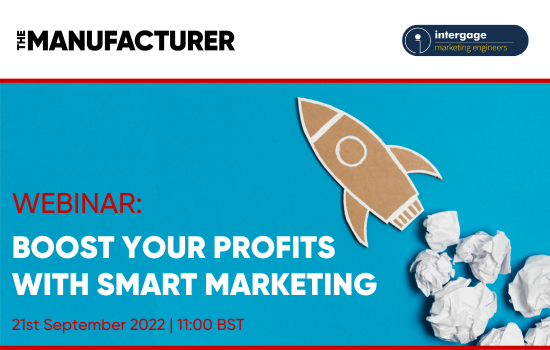