How the Internet has transformed industries over the world

When the World Wide Web was first created by Tim Berners-Lee over 30 years ago, it was thought it would help people share knowledge across the globe. Nobody would have predicted just how popular it would become.

It’s rare these days that you’ll ever be without access to the Internet. It’s no longer just on our desktop computers, it’s available wirelessly, on handheld devices and even on our phones when we leave the house. This technology has had a huge impact on pretty much every industry that exists around the world. Here is a detailed look at how the Internet has transformed, and continues to change, different industries.

Just a few decades ago, if you wanted to buy something specialist that you couldn’t find in the shops, you would have had to order a catalogue, fill out a form and then post it back with a cheque and wait for the seller to process your order. The whole process could take weeks, if not months. Nowadays, everybody knows you can put pretty much any item in a search engine and you’ll soon find numerous different places where you can purchase it from. It’s highly likely that one of the big providers, like Amazon, will stock it as they have millions of products listed on their website. Some websites will even deliver the product to you in less than 24 hours from ordering it. This means retailers now have to work on the tightest of margins when it comes to time and price, as there are so many rivals promising to deliver items quicker or cheaper.

Games are always best played with a large group of friends. Now the Internet enables people to play with their friends wherever they are around the world. It also enables people to access all kinds of games from the comfort of their desktop, console or even smartphone. These include the types of games you’d normally have to go to a special arcade for, for example, casino games. Now all across the world, people are able to play games like slots and roulette for real money from their own homes. Websites like Maria Casino offer players a large and varied range of online casino games. Whether you’re a novice or an experienced player, there’s a game to suit any player. Each one has big cash prizes to be won by players every day.

The way we watch TV shows has also changed over the last few years. Gone are the days where you had only a handful of channels and had to pay a large satellite subscription for a handful more. Now you can start one of thousands of different series whenever you like when you stream them on-demand from the Internet. Many shows, like Schitt’s Creek, which won 5 Emmys earlier this year, are now made exclusively for Internet streaming sites like Netflix.  Now viewers have so much choice, it has become increasingly difficult for traditional channels to secure the number of viewers needed to fund programmes through advertising. 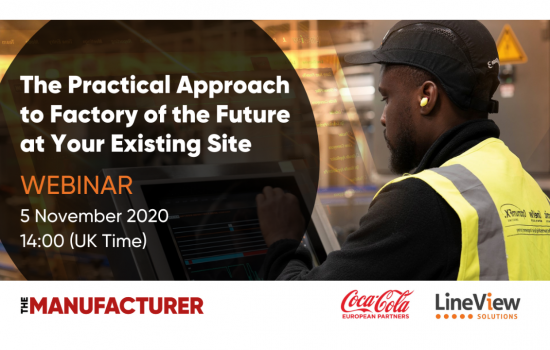