What is rapid prototyping and what are its benefits?

In the past it has been difficult for companies to create product prototypes. In fact, just to create a prototype that only slightly resembled the real thing companies had to waste time, resources, and man power.

The theory of a working prototype was valid, but the practical implications of actually creating one was not. To create a good prototype prior to the rise of rapid prototyping, a company would have to spend more on the prototype than on the finished product and that is even before changes would inevitably need to be made. Different methods of “rapid prototyping” have come along and changed the world of manufacturing for the better. 3D Hubs has been at the forefront of on demand manufacturing and rapid prototyping services, and continues to be a market leader.

What Is Rapid Prototyping?

Rapid prototyping is a group of techniques used to quickly fabricate a scale model of a physical part or assembly using three-dimensional computer aided design (CAD) data. The advent of rapid prototyping has not only made it easier for manufacturing companies to create a scaled model of their products, but also to test those products and easily make changes to the prototype.

Construction of the part or assembly is usually done using 3D printing or “additive layer manufacturing” technology. While there are numerous other processes that can be used for rapid prototyping, 3D printing has become the most popular. 3D printing can be done at a relatively low price, it is easy to modify throughout the process, and it creates prototypes to scale that can be tested in real life situations.

What Are the Different Types of Rapid Prototyping?

Additive manufacturing is the most popular because it is generally the easiest and least expensive option. It is also the easiest to adjust throughout the process because you can add and subtract aspects of the prototype until you arrive at the finished product. SLA rapid prototyping is a type of 3D printing used for concept models, cosmetic prototypes, and complex designs. As opposed to other types of additive manufacturing, Stereolithography (SLA) can produce parts with intricate angles and designs along with excellent surface finish. SLS rapid prototyping is another type of additive manufacturing. Selective Laser Sintering (SLS) uses a nylon based powder that is fused together by a laser to form the finished product. This powder can be added and fused as many times as needed until the product is created. SLS can stand up to testing better than SLA but the finish is often grainy and does not look as good as SLA manufacturing.

What Are the Benefits of Rapid Prototyping?

The main benefits of rapid prototyping is the amount of time and money that can be saved as opposed to how prototypes used to be built. Companies that effectively use rapid prototyping can beat their competition to the market because of the time saved creating and testing a prototype. On top of that, companies that are still using old technology to create a “working” prototype can spend so much money in its creation that they can no longer compete with the price of the finished product. On top of that, prototypes are meant to be tested and changed until the product is ready for market. With rapid prototyping this process takes less time and money so that the process of being “ready for market” is shortened exponentially.

3D hubs are available for any of your rapid prototyping needs. Simply sending us a draw up of your prototype, we can send you an estimate for completing your job by any of the processes listed above. Our 3D printing is our most popular option, but we will help you choose the process most likely to give you the product that you want. 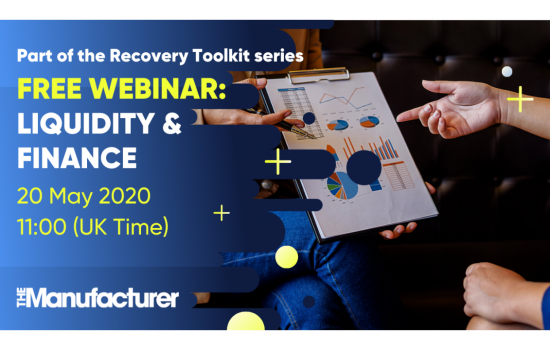