How will robots and automation affect the future jobs market?

AUTOMATION, robots and artificial intelligence are topics that hit the headlines regularly.

There is talk about how jobs will be lost to these new developments in technology, often creating fear among many in sectors like manufacturing.

Automation is not new though, it’s just that the tools we are calling automation today are different to decades gone by.

Using tools to speed up our work and make it less physically and mentally demanding has been a part of humanity just about as long as work has.

When humans lived nomadic lifestyles, they wandered the land searching for sources of food. Typically, they’d be able to hunt and scavenge just enough to feed themselves and their family.

As they settled in one place, humans invented agriculture. Growing food in bulk meant more food could be yielded from the same amount of work, producing enough for themselves and to sell to others.

Human toil was replaced with the work of oxen and donkeys, making the work easier and less back-breaking.

The industrial revolution changed everything again. Tractors and other farm machinery made it faster and easier to manage a farm, freeing up people to work in the new factories that were springing up in towns and cities.

Slowly, many of these jobs were replaced by machinery, taking people out of the poor conditions of 19th-century factories and into new administrative and maintenance jobs.

The most recent wave of automation was brought on by computers and the internet. Communication and commerce with people around the world can be conducted remotely and in real-time, meaning there’s less need to travel.

Computers can process complex mathematical calculations instantly, with software speeding up processes like database management, accounting, and some decision making. We send fewer letters by post since email is quicker.

Yet there are hundreds of thousands of people working in digital marketing, programmers are required to build the new software, and we need more couriers to deliver all the new items we buy online.

Throughout history, humans have used automation to free up their time and focus on new endeavours.

We currently find ourselves in the dawn of a new period of automation, which will likely affect jobs in many sectors.

There are some obvious sectors, such as manufacturing which has already seen some robots replace jobs. Autonomous cars and other vehicles also threaten hundreds of thousands of jobs worldwide.

There are less obvious jobs too. For example, some areas of digital marketing could be affected as people get replaced by algorithms that can make more optimal decisions. These are used most effectively when deciding which content to display and to whom.

However, the content creation itself is likely to be safer from automation. This work typically includes tasks like writing detailed reviews of poker brands, developing a new brand identity, or designing graphics and other media assets. These are roles that require some creativity, which makes them more difficult to automate.

Will Robots Take All Our Jobs?

There’s no simple answer to this question. Robots will directly replace certain jobs, but they may also be used to help others achieve more in their existing roles. In this latter case, some jobs could be lost since fewer people are needed to produce the same level of output.

In the UK, there are around 20 million people classified as being “high risk” from losing their jobs to automation. These are typically roles that require repetitive and routine tasks to be undertaken, such as some lower-skilled manufacturing roles.

This could lead to some severe economic shocks to those working in those roles, at least in the short term. Ultimately, there’s no amount of academic research that can make someone in that position feel better, but looking at history we can see automation creates more jobs than it takes away.

Between 1850 and 2015, the United States lost 55.9% of its agriculture jobs, but it saw increases in trade, professional services, repair service, education, financial service, government, healthcare, telecommunications and construction jobs.

At the same time, new robots need to be designed, developed, manufactured, sold, installed, and maintained. This, in turn, creates new, but different jobs that should more than offset the job losses.

While it’s likely new jobs will be created, including many that can’t yet be imagined, the transition can be painful for the workforce as a whole.

For example, during the UK’s industrial revolution average real wages didn’t increase for several decades, despite a large increase in productivity. This sparked several decades of workers being left worse off despite their continued toil.

This eventually changed though, as government policy caught up to the new way of working. Afterwards, wage growth eventually overtook the growth in productivity.

Several countries in the world are currently in this position now, with the base wage and total compensation per hour in the US falling below net productivity per hour since the early 2000s; the point in which computers and the internet began changing the way we worked. Similar figures exist in the UK, with average wages still below figures from before the 2008 financial crash.

According to the McKinsey Global Institute, technology has helped us to reduce our working weeks and spend more time enjoying our leisure time. It states that the average modern workweek is almost half what it was at the beginning of the 20th century.

The increase in leisure time has given people more opportunities to spend their money, creating demand for new industries like video games, professional sports, and other restaurants.

Ultimately, automation and robots will have an effect on the jobs market. How you view the positivity or negativity of it will depend mostly on whether you will be directly affected and over what time period you measure it.

It will likely take years and decades for the lost jobs to be replaced, which will give little comfort to those in the eye of the storm. However, with unemployment in many advanced economies falling to record low levels in 2019, there should be some comfort in future job prospects. 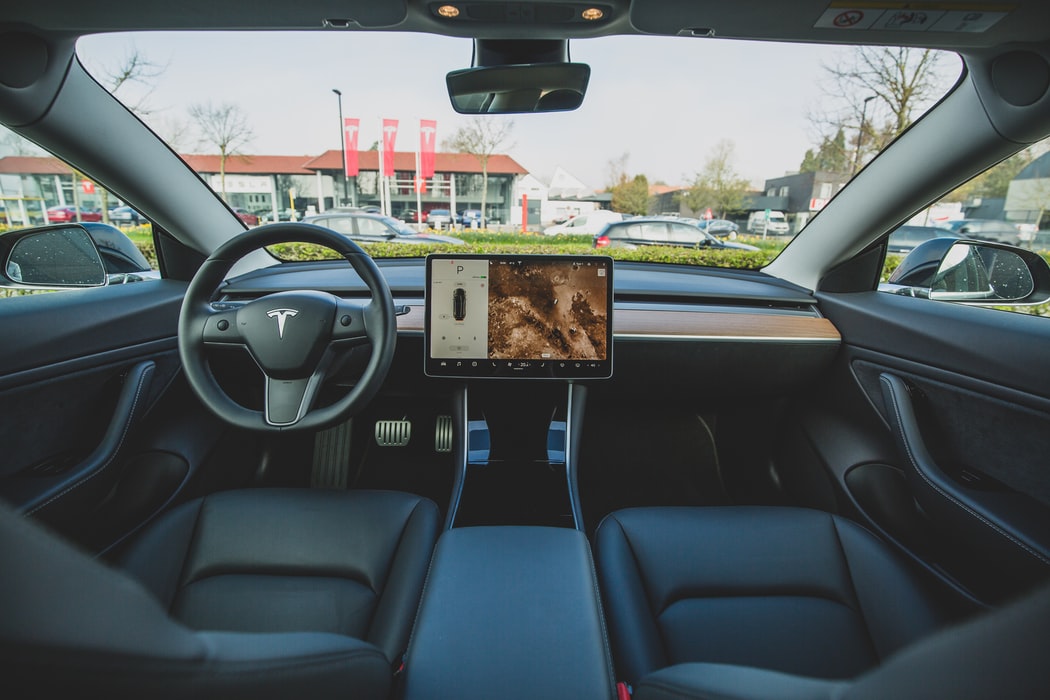 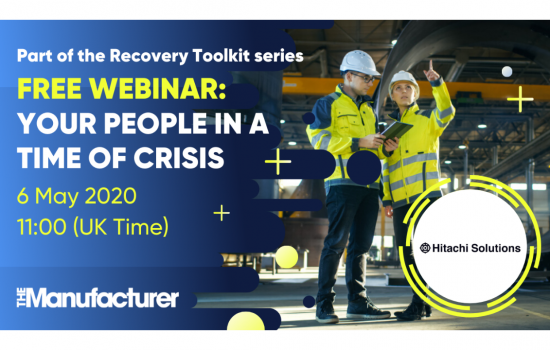 Webinar: Your people in a time of crisis