BAE Systems plc and EADS: Why the merger failed and what happened next 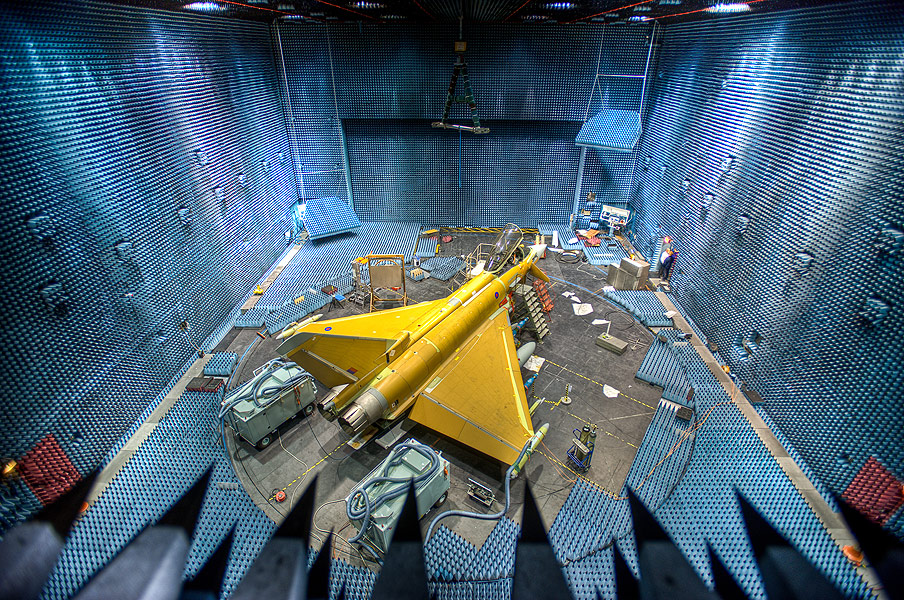 In September 2012, a merger was being discussed between BAE System and The European Aeronautic Defence and Space Company (EADS). The new company would have had combined revenues of over $100bn in 2012. The merger was effectively terminated in October 2012 following European governments failing to agree on the new company, which prompted uncertainty about the future of the companies.

The merger would have prompted consolidation in the European defense industry and created a company with the size and potential to challenge the Boeing Company. Both companies would benefit from the merger; EADS would strengthen its defense arm to hedge against the civilian aviation market, whilst BAE would diversifying to stabilize revenue.

The merger was effectively killed off in October 2012 by the refusal of the German government to ratify the deal amid political deadlock, although the French and UK governments were preparing to compromise. The merger also would have been suspect to governments external of the EU, particularly the US given BAE’s eminence in its defense contracting.

After merger talks were cancelled, both companies’ futures were uncertain. Governments and the companies are hesitant to declare the move dead. Although EADS enjoyed success in 2012 with Airbus, the company still faces challenges with its defense businesses. BAE remains in an adverse situation, but there is progress in international demand.