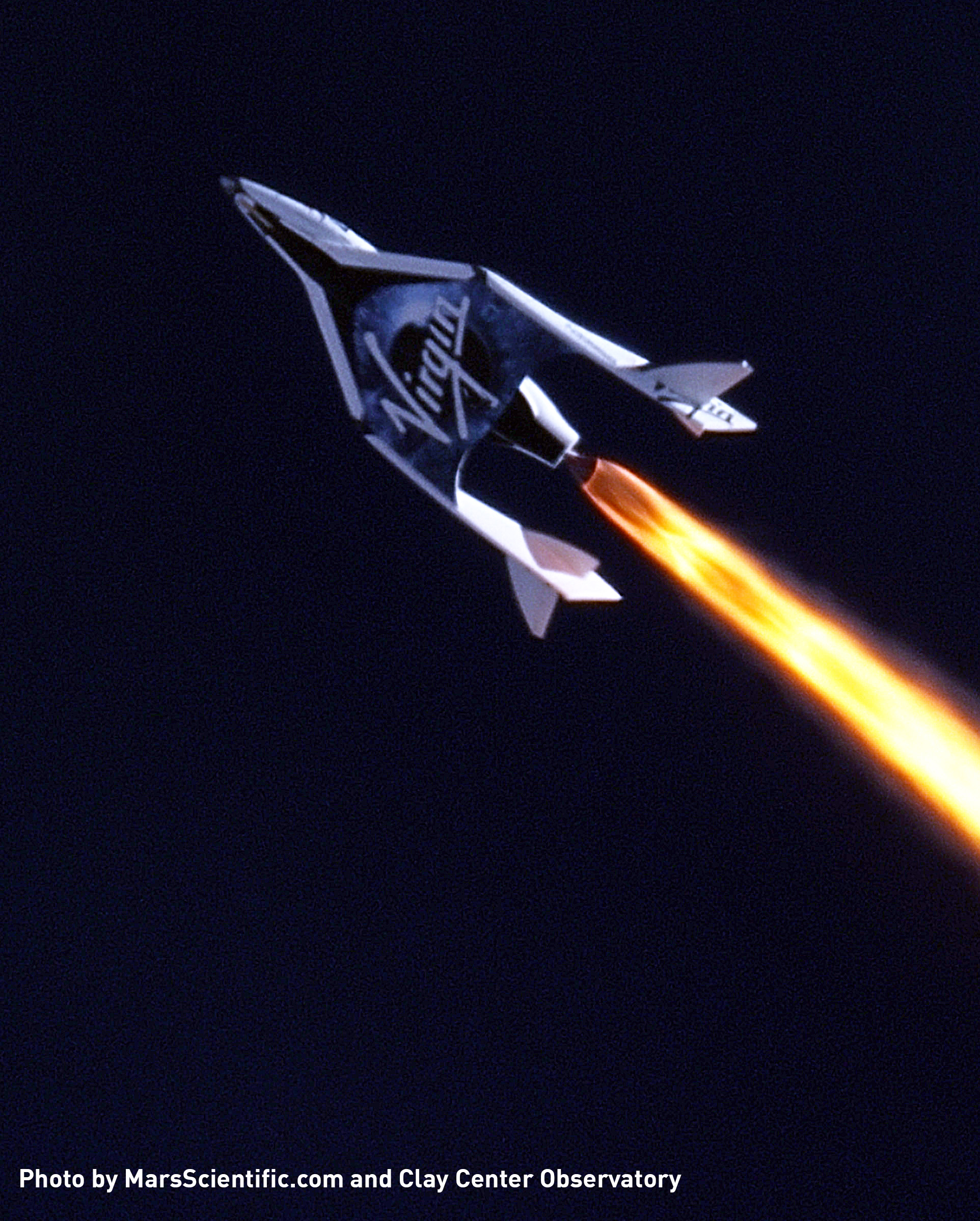 The Virgin Galactic company is a pioneering enterprise which is run by Virgin Group. The company plans to be the first company able to enter the space tourism market and carry tourists into space. Customers will be transported beyond the official line of the atmosphere to experience weightlessness and view the Earth from space.

Virgin Galactic as a company is going to be running an experience where tourists can pay for the experience of being in space. The company has designed its own fleet of new spacecraft and will be running them from purpose built spaceports the first of which will be in New Mexico USA.